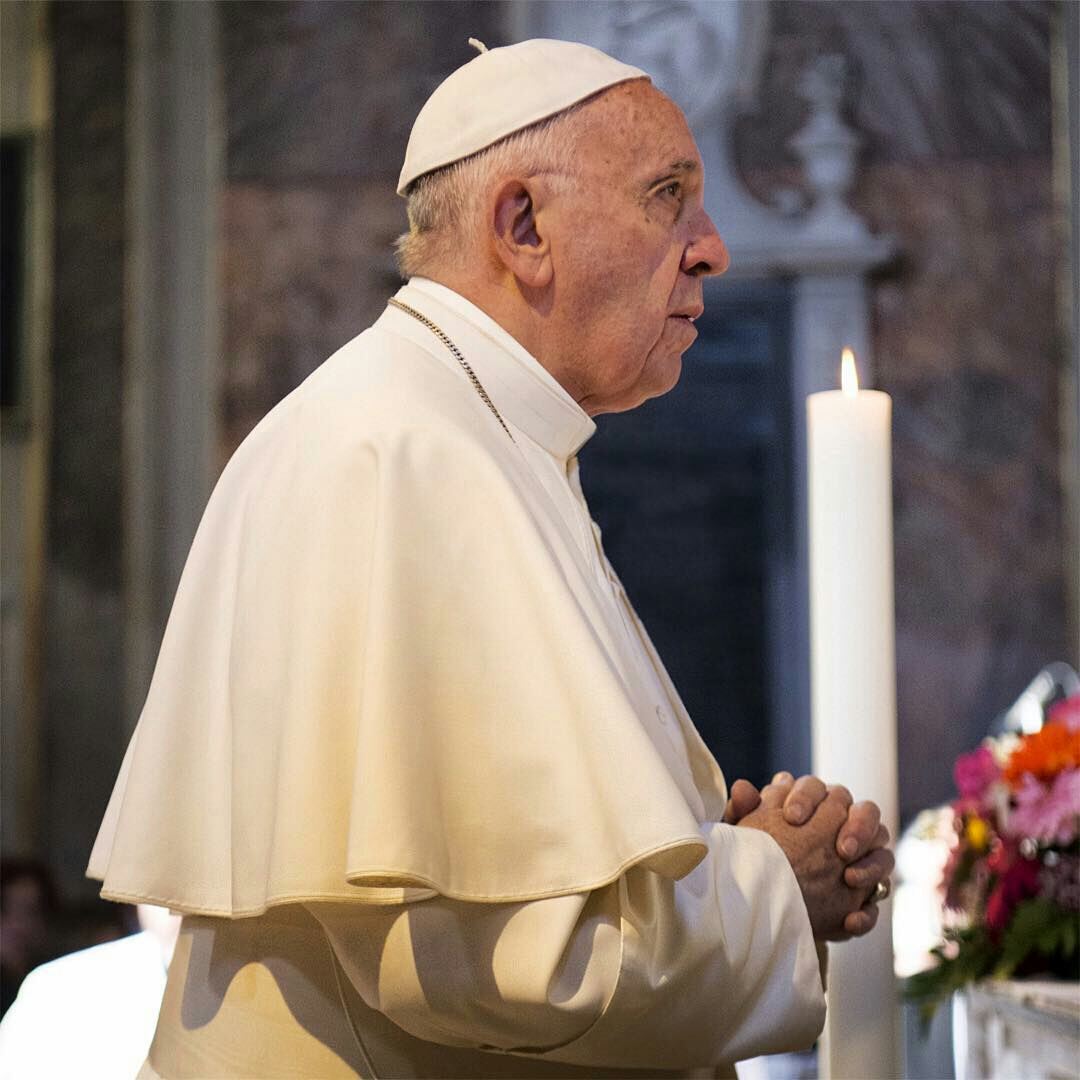 ‘The more powerful you are, the more responsible you are to act humbly,” Pope Francis says

There, he said: “Please, allow me to say it loud and clear: the more powerful you are, the more your actions will have an impact on people, the more responsible you are to act humbly.”

His speech, which dealt with power, interaction and the future, was titled “The Future You.”

Watching this speech, it hit me that this is a much needed advice for our Nigerian politicians, celebrities and other public figures.

Our society encourages chasing a flashy lifestyle and putting it on display as soon as it is attained.

Thus, it is common to see famous people smoke, say and doshocking things on social media with no regards for the impressionable people that are watching.

Pope Francis‘ speech reminds everyone of the responsibility that public figures bear.

It also brings to mind quotes like ‘To whom much is given, much is expected’ and ‘Uneasy lies the head that wears a crown’.

Our public figures have forgotten that being in the public eye comes with a level of responsibility.

As Pope Francis says, “the more powerful you are, the more your actions will have an impact on people.”

It is important that these figures never forget this.

However, this is not just reserved for famous people, even the everyday man can learn from this.

We should all learn to act humbly, humility never hurt anyone.