Pope Francis To Wash & Kiss The Feet Of 4 Nigerian Catholics, 3 Muslims, 5 Others 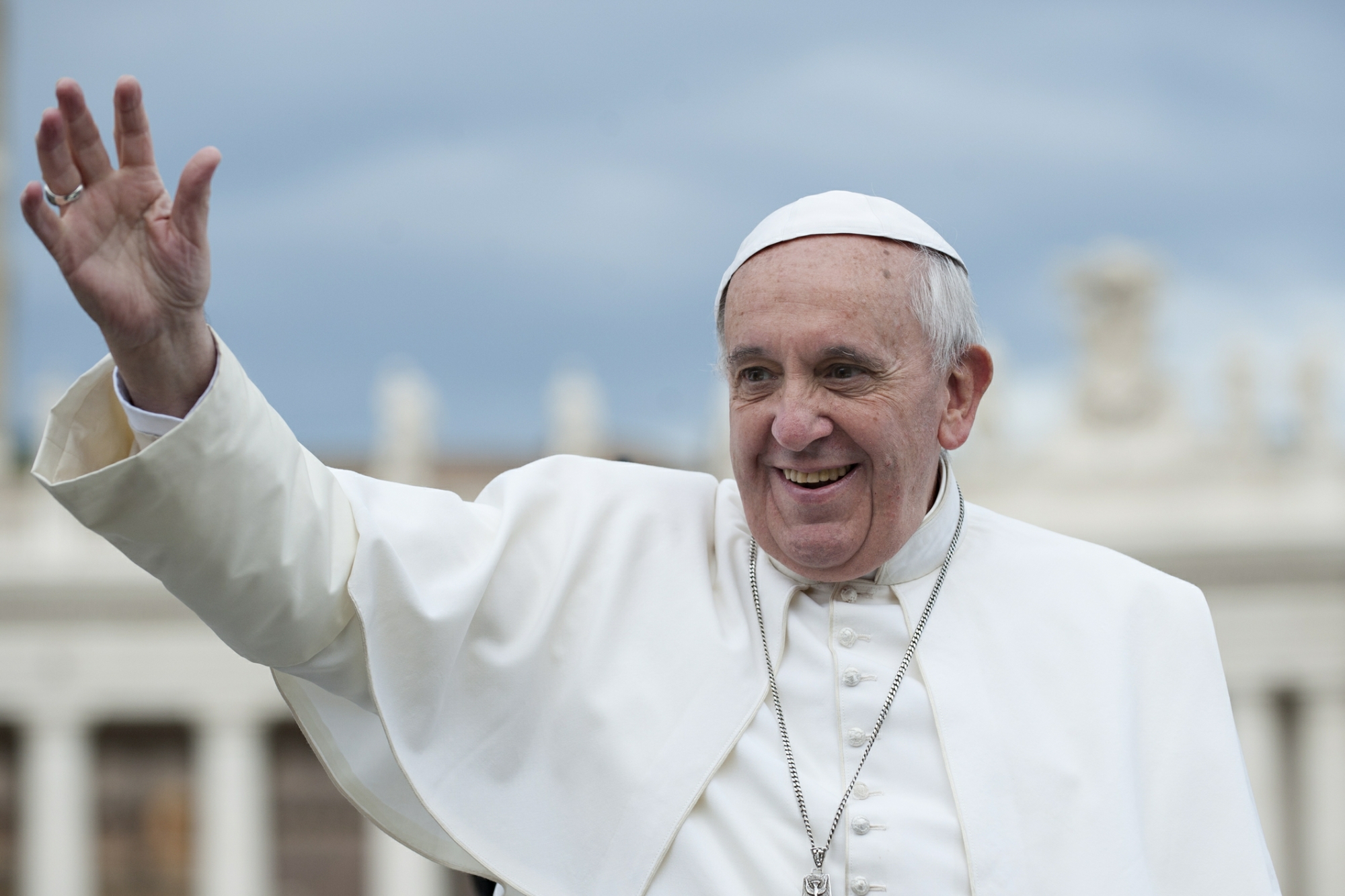 Pope Francis will today perform the
traditional Holy Thursday foot-washing
ceremony at a refugee shelter in
Castelnuovo di Porto, outside Rome,
inaugurating the most solemn period of
the Catholic Church’s Easter season. This ceremony will see the Pope heading to the
refugee center to wash and kiss the feet of
Muslim, Orthodox, Hindu and Catholic
migrants in a gesture of welcome at a time
anti-Muslim and anti-immigrant sentiment
is heating up following the Brussels and Paris attacks. The Vatican announced that
the 12 people selected for the ritual include
11 migrants and an Italian who works at
the center: The 11 include four Catholic
men from Nigeria, three Muslim men from
Mali, Syria and Pakistan; three Eritrean Coptic Christian women and a Hindu Indian
man.