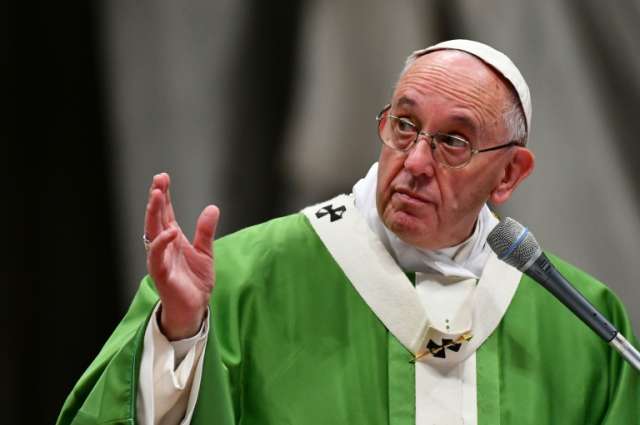 The Pope made the remarks to Belgian Catholic weekly Tertio, released by the Vatican.

Pope Francis on Wednesday said Europe of today has no forward-looking leaders who hailed the post-war generation of politicians who laid the foundations of the European Union.
Francis made the remarks to Belgian Catholic weekly Tertio, released by the Vatican.

“But after them today there are no leaders, Europe needs leaders, forward-looking leaders,’’ the pontiff said.

Francis’ comments came as Europe is dealing with rising support for anti-establishment parties, weak economic growth and internal divisions on how to deal with a record influx of migrants and refugees.

Born in Argentina to Italian immigrants, Francis is the first non-European pope in 13 centuries.

He has often called on Europe to reject capitalist excess, look after migrants and alleviate youth unemployment.

He however, renewed concerns that a “third world war” is taking place “in piecemeal” fashion, mentioning conflicts in Ukraine, the Middle East, Africa, Yemen.