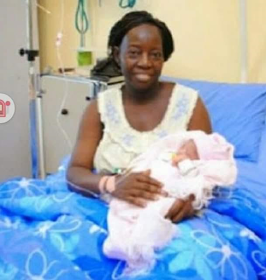 History was made in Plateau State on Tuesday, May 9, when a sixty-three-year-old woman believed to be the oldest In Vitro Fertilization (IVF) recipient in Africa, gave birth to a healthy baby girl at the Gynaeville Specialist hospital, in Jos, through caesarean section. The baby girl delivered at about 36 weeks around 10:51amweighed 135 kilogramme. 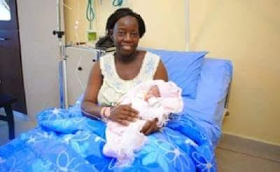 The new mother, Margaret Davou, a retired civil servant, who lives in Jos South local government area of the state, said she has been married for 38 years without a child, adding that she made an attempt in the past to conceive through assisted-reproductive health but failed.

The surgery was carried out by Jos-based senior Consultant Obstetrician and Gynaecologist at the Jos University Teaching Hospital (JUTH), Dr. Dalyop Nyango, and Consultant Gynaecologist, Jibrin Suleiman. They said both mother and baby are in stable condition. 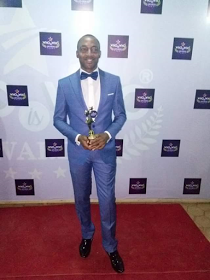 One of the members of the team, Dr. Kenneth Egwuda, chairman of Gynaeville, (SEE HIS PHOTOS ATTACHED) said the “woman is the oldest to achieve pregnancy at the age of 62 in Africa. Based on available records, Mrs. Davou is the oldest woman in Africa to successfully undergo the procedure and give birth.” 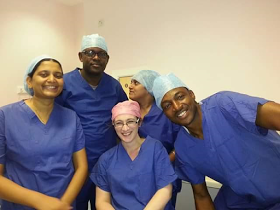 Chief Surgeon, Dr. Caleb Miango, noted that the CS was done successfully without any complication, adding that with the new technology, it is possible to achieve pregnancy at old age.

“As you can see, most of our patients have to go abroad, especially India, to achieve pregnancy. But today, we can achieve such in Nigeria and even here on the Plateau,” he said. 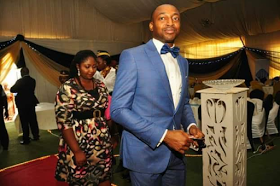 Plateau State Commissioner for Health, Dr. Kuden Kamshak, applauded the management of the hospital for recording such feat and achievement in the state. He promised to look at ways in which government could partner with the hospital to subsidise the treatment for women who need such services.

Her husband, Mr. Samson Davou, thanked God and the hospital management for their effort in assisting his wife to deliver safely.