PRAISE Report: Delivered From Fear Of Suffering A Stroke 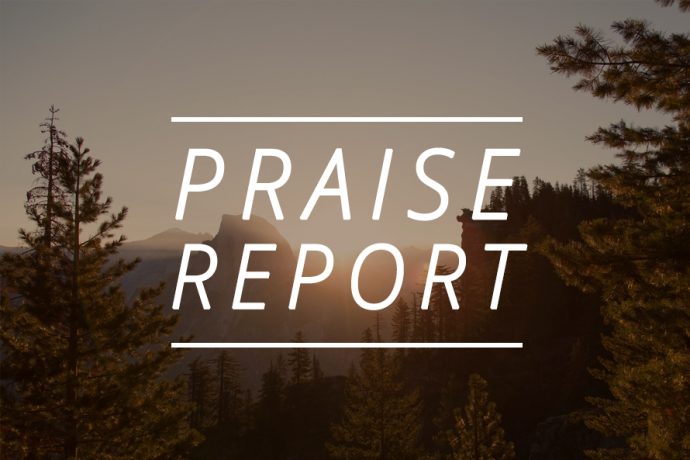 I developed a fear of getting a stroke after my mom died of a stroke when I was seventeen. I am sixty-two now.Recently, I felt dizzy one morning and was afraid that I was going to suffer a stroke. I thought of calling my husband but the Lord stopped me. He wanted to deal with this fear of mine and asked me to trust Him instead.

Later that morning, I watched Joseph Prince preach a sermon. Halfway through, he stopped and said that the Lord had just told him that someone who is watching the program has a fear of getting a stroke. He went on to say that God said this person will never get a stroke because of His protection promises in Psalm 91.

Immediately, I knew the word was for me. Praise God I no longer have this fear!