PRAISE Report: Freed Of Obessive – Compulsive Disorder (A Must Read) 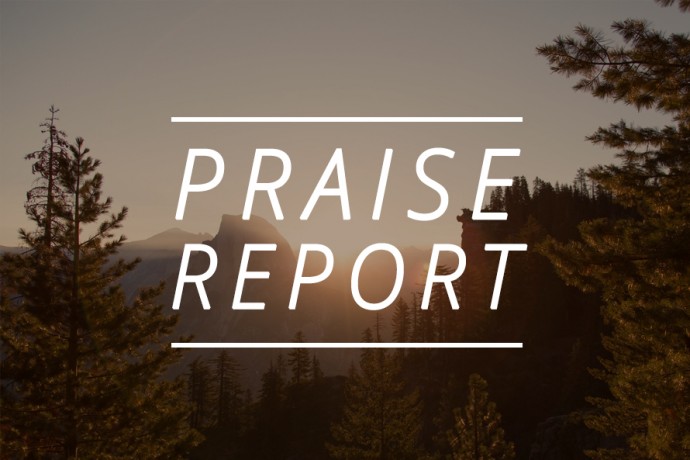 In 2008, the house across from mine caught fire. It
was the beginning of winter and the homeowner
had put the heater on. However, the boiler blew up
and a horrible fire ensued. “

“ After that incident, I developed

I became obsessed with the boiler in my basement.
I became so preoccupied with the idea that it was
going to blow up and my whole family was going
to die from a fire. My OCD was so severe that I
always thought I was seeing everyone for the last
time. As a result, I constantly checked on the boiler and everyone in my house.

People with OCD are particular that their “rituals”
are executed just right. If anything feels off or
something wasn’t done correctly, they’ll begin all
over again. I had that problem. I dreaded the
moments leading up to bedtime because that was
when my “ritual” began.

I would check on the basement and the boiler
every night—as many as fifty to a hundred times,
sometimes taking eight hours to do so. After each
checking, I would return to my room and attempt
to sleep. But I never got any sleep because I would
set the alarm so that I got up every thirty minutes to check again. I thought that by doing that, I could
prevent a fire. And during the day if I was out of the
house, I would drive a few times by my house to
just make sure that it’s safe and not on fire.

I had bad thoughts on my mind all the time. If I was
speaking to my mom or sister, I would ask them,
“This isn’t the last time we’re talking right? This isn’t
the last time I see you right? Please don’t let this be
the last time.” “

I knew they were very annoyed with me, as I was with myself.

I began to hate myself. This OCD was debilitating
and I thought my whole life was going to be
consumed by my irrational thoughts. I was only
seventeen years old when it started and it lasted for
four years or even longer. I was not a normal
young adult!

I tried medications and therapy but they were not
effective. I became severely depressed because of
the kind of life I was living. I was fearful about
death and was constantly battling that fear in my
head. Yet, I wanted to die because I didn’t want to
live like that anymore.

One day, I stumbled upon Joseph Prince’s
broadcast on television. That changed my life. He
preached a message about resting and letting God
take over our worries and casting our cares upon
Him. It was no coincidence for me to hear that
particular sermon but I was so afraid to let go. I was terrified to not check the boiler, thinking that
that was going to be the night a blazing fire would
break out in my house because I didn’t check.

But I said to myself, “I will not check tonight,
because GOD is checking tonight and every night
from now on. I don’t have to do this, it’s not my job.
I am letting go and going to have a great sleep
tonight.” Even though I failed to let go completely,
the frequency of my checking reduced. Instead of every thirty minutes, I set my alarm to go off every
one hour and then every two hours. I slowly gave
up my role as the checker and gave it to God. “

Then one night, I didn’t check anything at all nor did I set my alarm. All my fears,
worries, rituals, thoughts, compulsions,
obsessions were GONE that night!

I was delivered of this horrible, compulsive
condition—all thanks to God, His favor, His blessing,
and His grace upon me. It’s absolutely a miracle to
be freed from such a severe mental disorder. It’s as
if I never had the condition.

Now I listen to Joseph’s sermons every day and I
am living under God’s grace. It has been about four
years now that I’ve been freed from the disorder.
My therapist said people with OCD have remissions
and would get sucked back in, but I haven’t and I
know I won’t.

Four years ago, I let go and let God. I gave Him my
worries and cares, and He took them and gave me
true rest. Glory to God!

The writer has requested to remain anonymous |
Massachusetts, United States