PRAISE Report: Muslim Woman Converts To Christianity After Rising From The Dead 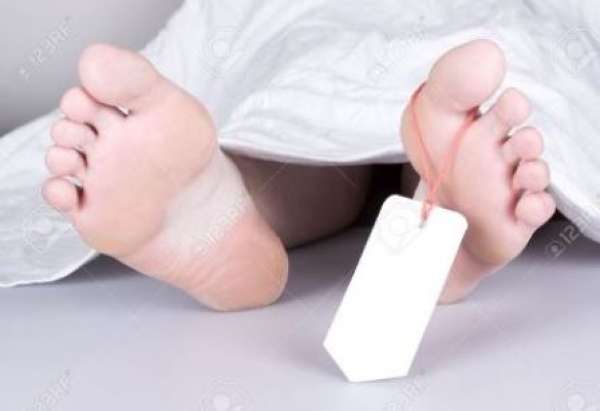 A Muslim woman came back from the land of the dead after spending two days in the morgue.

One woman has experienced a huge miracle, she has risen from the dead, after spending two whole days in the morgue!

Christian Today reports that hospital personnel in a morgue in Moscow,
Russia, were frightened and shocked after the corpse of a female Muslim returned to life.

In her testimony, the woman, named Sabina, says she had a vision, while she was dead. In this vision, she sees a well, which has a tree growing at the top.

A branch from this tree moves closer, turns to flesh as she hears someone say, “If you grab onto my hand, I will bring you back to life.”

Sabina grabs this hand and immediately wakes up. “I’m alive. Don’t worry,” she tells the doctors, who are looking for her body.

After spending two more days at the hospital, she returns to Central Asia, where she tells her daughters that she has somewhere to go to.

This place is a Pentecostal church, where she praises Jesus Christ for this miracle and converts to Christianity.

Sabina’s family, which includes six daughters, a son, 92-year-old mother and a niece, have all embraced Christianity, thanks to this huge miracle.