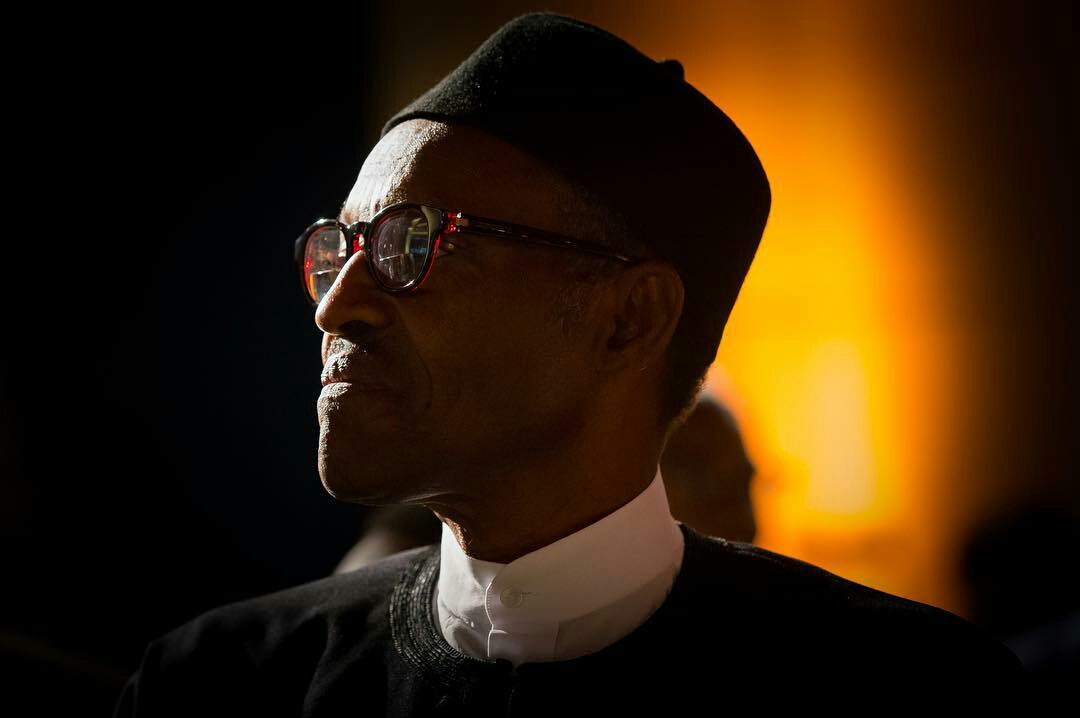 The Methodist Church Nigeria, Diocese of Nyanya, has expressed concern over President Muhammadu Buhari’s health, and called on the Church to pray for his quick recovery.

The Church made the call in a communiqué issued on Sunday in Abuja at the end of the Annual Synod of the diocese, under the chairmanship of the Bishop of Nyanya, Rt. Rev Samuel Nortey.

The communiqué was signed by Very. Rev Noble Kalu, the Synod Secretary.

The News Agency of Nigeria (NAN) reports that Sunday’s synod is entitled: “God’s Word, My Guide’’.

Kalu, in the communiqué, commended Buhari for the fight against corruption, noting that the fight should be based on the rule of law and no sacred cows should be spared.

He also praised Buhari for the relative peace in the Niger Delta region through the dialogue option adopted by the Federal Government.

He called on Nigerians, irrespective of political, religious and ethnic background to join hands with the present administration to build a country where peace, rule of law and freedom of speech reign.

“We call on the government to sustain the peace to revolve the Niger Delta issues.

“We call on the government to take action against the menace of killers in the guise of herdsmen who have been wreaking havoc on lives and property of helpless Nigerians across the country.

“We condemn the continued killings of innocent persons in Southern Kaduna and call for an immediate stop to the attacks,’’ he noted.

The synod secretary, in the communiqué, also urged government officials to stop blaming past administrators for the current economic downturn, adding that they should focus on ways to move the nation forward.

On the path of education, Kalu urged the government to restructure the educational curricula to focus strongly on entrepreneurial skill acquisition, which would help the youths of the country