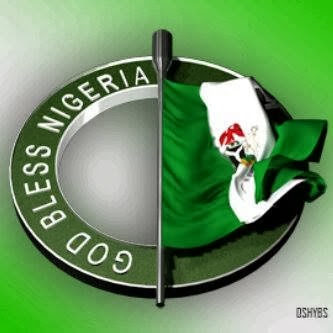 The Federal Government has promised to generate
6, 000 megawatts by December 2016 based on the
measures put in place to achieve maximal supply of
electricity to consumers in the country.

This was stated by the Minister of Power, Works and
Housing, Babatunde Fashola during a visit by
delegates from the International Monetary Fund,
IMF, in his office.

The Minister who was represented by the Minister
of State Power, Works and Housing, Hon Mustapha
Shehuri, maintained that the Buhari-led
administration will not rest until it achieves the
target of power generation, address infrastructural
decay in the sector and a sustainable economy.

He also acknowledged that the country a
population of over 160 million people has a severe
challenge of infrastructural decay and deficiency
and traceable to endemic corruption over the years
by past administrations.

According to the Minister the government through
its unveiled Road Map to Power will tackle the
decay of infrastructure via a holistic approach.

The Minister further assured that with the recent
steps taken by the government to harness the
abundant solar energy in the country by the
signing on the Power Purchase Agreements, PPAs,
with 14 companies in nine states and the Federal
Capital Territory, FCT.