#Pray4Naija: There Is Hope For Nigeria’s Economy, Says Osinbajo 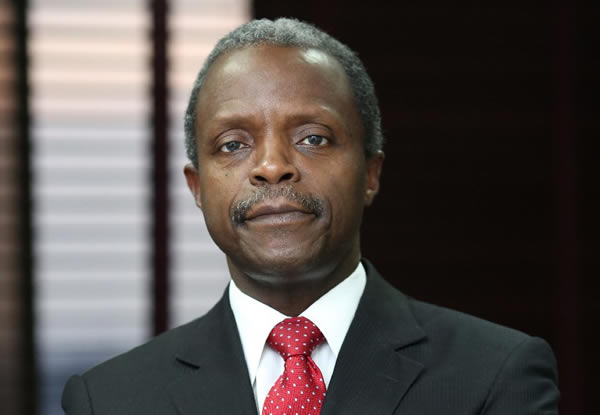 Vice-President Yemi Osinbajo on Tuesday said
despite the current harsh economic conditions in
the country, there was hope for Nigeria.

According to a statement by his Senior Special
Assistant on Media and Publicity, Mr. Laolu
Akande, Osinbajo gave the assurance while
granting audience to a delegation of the Muslim
Lawyers Association at the Presidential Villa,
Abuja.

The vice-president cited the N500bn Social
Investment Programme already provided for in
the 2016 budget as one of the strategies put in
place by the present administration to energise
the economy and deal with poverty.

“We are here at this time because that is the will
of God to deliver the goods and do the right
things for this country. It is very interesting the
situation we find ourselves, but there is great
hope,” he said.

He stated that the present administration was
committed to building a united country.

According to him, if left unchallenged, corruption
will worsen the situation….