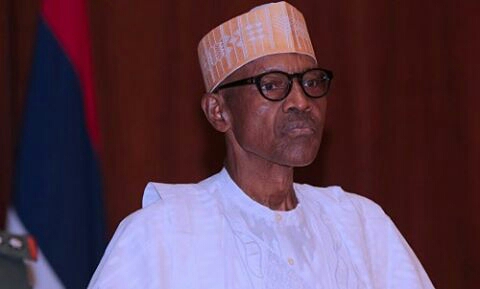 Buhari Has Difficulty Drinking And Eating, But Cabal Won’t Let Him Travel For Urgent Treatment
.
.
Three insiders in the Presidency have told SaharaReporters that Pres. Buhari is being fed intravenously as he has had severe difficulty eating and drinking fluids for several days. .
. The sources also disclosed that, although President Buhari’s health had held up for a while after his return from an extended medical vacation in the U.K, his condition has deteriorated in the last several weeks. .
.
They pointed to Mr. Buhari’s eating and drinking problems that have left him too frail to leave his official residence at Aso Rock Villa to attend any official functions. .
. Mr. Buhari has been unable to attend the weekly Federal Executive Council (FEC) meeting three weeks in a row. Last week, he also failed to attend the Friday Juma’at prayers because he had to undergo urgent medical treatment that had him confined to a medical room secretly set up inside the residential area of the villa.
.
. SR learned that Mr. Buhari’s British doctors had sent a medical team to the Villa to attend to him. However, sources revealed that the medical team advised that the president should immediately return to the U.K to begin what they described as a slow, complex and long-term treatment that could prolong his life.
.
.
S.R’s sources named Chief of Staff Abba Kyari as the anchor of the cabal which also includes Mamman Daura, a businessman and Buhari’s kinsman.