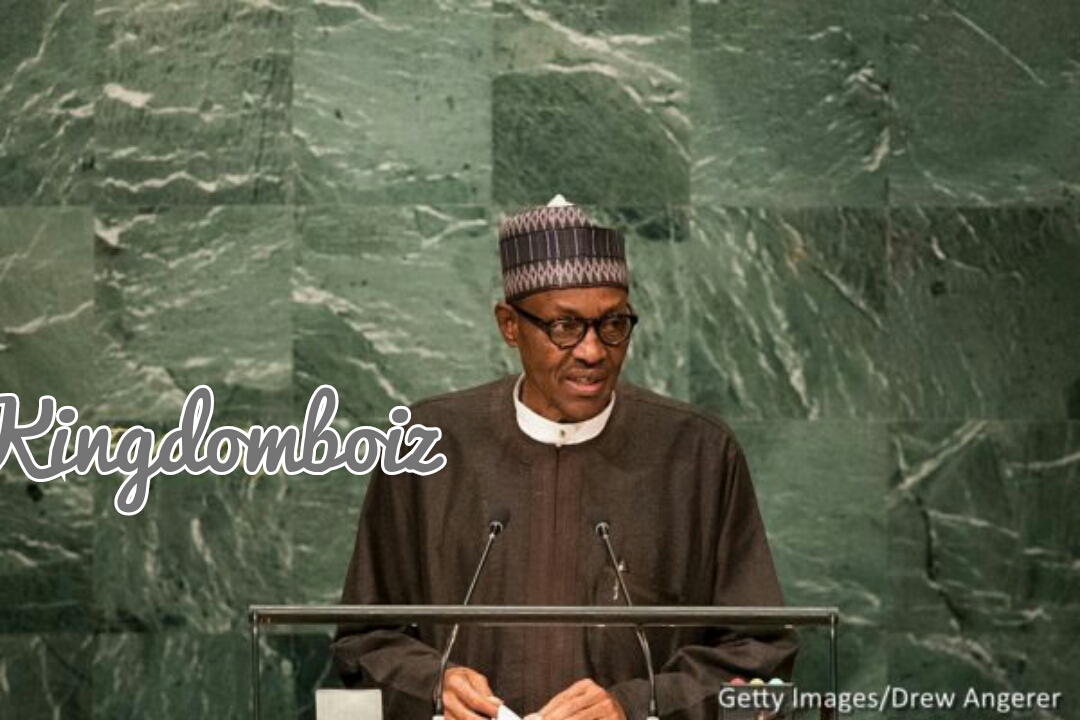 The Presidency has said the on-going ‘surgical operation’ against some judicial officers is specifically targeted at corruption and not at the judiciary as an institution.

Garba Shehu, the Senior Special Assistant on Media and Publicity to President Muhammadu Buhari, made the clarification in a statement in Abuja on Sunday.

According to Shehu, the president reserves his highest respect for the institution of the judiciary as the third arm of government and will not do anything to undermine its independence.

Shehu said Buhari remained a committed democrat, “in words and in his actions, and will not take any action in violation of the constitution.

“In a robust democracy, such as ours, there is bound to be a plurality of opinions on any given issue but there is a convergence of views that the country has a corruption problem that needs to be corrected. But reports by a section of the media are giving us cause for concern.’’

The Presidential aide advised that, in undertaking the task of reporting, the media should be careful about the fault lines they opened.

“It is wrong to present this incident as a confrontation between the executive and judicial arms of government,’’ he said

Shehu said the Presidency had received assurances from the Department of Security Services (DSS) that all due processes of the law, including the possession of search and arrest warrants, were obtained before the searches on some judges.

“To suggest that the government is acting outside the law in a dictatorial manner is to breach the interest of the state,’’ he said.

That the arrest of three judges for alleged corruption has angered some stakeholders in the judiciary, especially Nigeria Bar Association (NBA).

The NBA President, Abubakar Balarabe Mahmoud (SAN), in a press conference on Saturday had said:

We are in a democratic society and we cannot accept a situation where armed, masked SSS operatives invade homes of the justices of the Supreme Court and judges of our high courts.

We demand that President Muhammadu Buhari should call his security agencies to order as this kind of practice is not acceptable under a democratic rule.

If there are issues affecting judicial officers, there are established processes and procedures for handling them and we demand these constitutional processes must be obeyed.

I have declared a state of emergency on the legal profession over the matter and I have invited past presidents and secretary generals of the association to follow up on the matter.

Any issues affecting the judicial officers, there are established procedures for handling them and we demand that this constitutional process must be obeyed.

I want to, on behalf of the association, make the very following clear and unequivocal demands: we demand the immediate and unconditional release of all the judges abducted from about 9pm yesterday (Friday).

The release must be done immediately and without any conditions. Two, we demand that the Department of State Services should limit itself to its statutory and constitutional responsibilities.

I’ll be meeting with the CJN later tonight (Saturday) or tomorrow (Sunday). There will be consequences should these demands are not met.