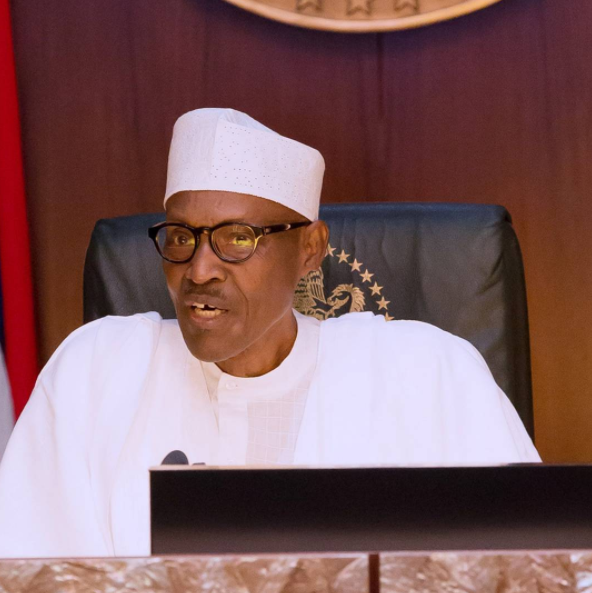 President Muhammadu Buhari has called for “calm, peace and respect for the constitution” in Zimbabwe.

The military had on Tuesday taken to the streets of Harare, shutting down government offices and the state broadcast television.

Neither Robert Mugabe, the Zimbabwean president, nor anyone in his family has been heard from, although the military, denying staging a coup, says Mugabe and his family are safe and sound.

Buhari, through the Presidency’s official Twitter @NGRPresident, asked that actions that will plunge the country into violence be avoided. He wrote:

President @MBuhari has called for calm, peace and respect for the constitution in Zimbabwe. The President urged all political and military stakeholders in Zimbabwe to avoid any action that may plunge the country into unnecessary conflict and impact negatively on the region.