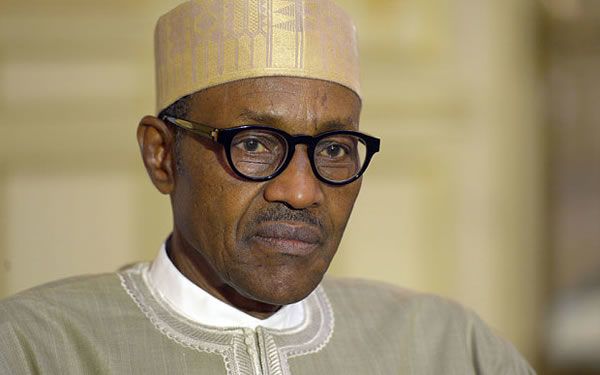 Sen. Ita Enang, the Special Adviser to the President on National Assembly Matters (Senate), disclosed this on Friday in Abuja, while briefing State House correspondents.

According to him, the bills signed into law are: Prevention of Crime Amendment Act,‎ 2016; The National Crop Varieties and Livestock Breeds (Registration) Amendment Act‎, 2016.

Enang said that the President expressed appreciation to leadership and membership of National Assembly, “for the great work they did in considering the bills and the details that have gone in to consider the bills‎.

“Mr President considers the act as very vital to the present administration and in consonant with ‎All Progressive Congress’s agenda and thanked the National Assembly.’’

He said the president also directed that Ministries, Departments and Agencies (MDAs) and all government functionaries to always participate actively and make inputs when new bills were being considered.

Enang commended the president for assenting the eight bills at a time, saying “this is unprecedented because this is the very first time in this administration that eight bills are forwarded to him at a go for assent.

I also consider it a record, that bills have been passed on various sector‎ and in giving assent to the bill, it did not lead to rancour or disputation as to what should be and what should not be.

This shows that the executive and the legislature are working together because the ministers attended every hearing that was called in respect of the bills,” Enang said.