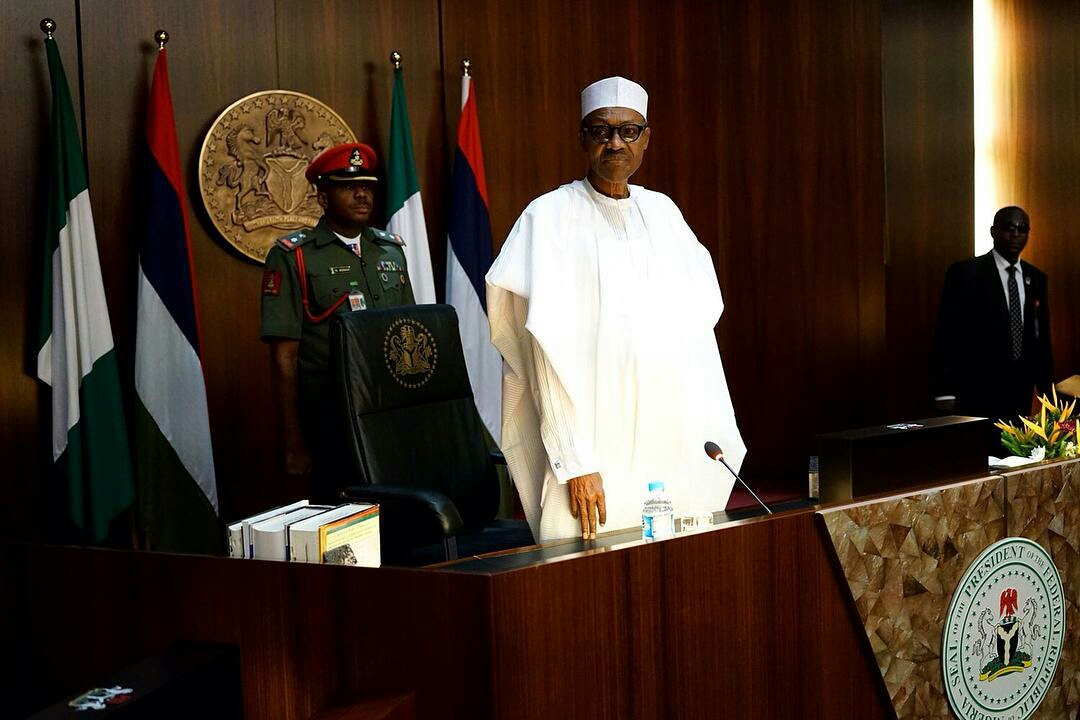 The federal government under the watch of President Muhammadu Buhari plans a $10 billion infrastructure development fund for the oil-rich but restive Niger Delta, the Minister of State for Petroleum, Dr. Ibe Kachikwu, said yesterday in Abuja.

“We are launching $10 billion infrastructural rebirth investment programmes in the Niger Delta region. This is not money that is going to come strictly from the federal government. It is going to come from investors, individuals who are ready to do private sector infrastructure, obviously states and federal governments as the case may be and international organisations who have shown interest to help,” he said at the unveiling of the Roadmap for the Petroleum Industry tagged “7 Big Wins to Grow Nigeria’s Oil and Gas.”

Before Kachikwu’s revelation of the mouth-watering goodies for the long suffering region, Buhari had, while launching the roadmap, said notwithstanding his administration’s much talked about diversification as the main tool for putting the economy on the path of sustainable growth, Nigeria would have to depend on oil and gas revenue to get out of the current economic recession, contending that despite the fall in oil price, oil and gas resources remained the most immediate and practical keys out of the country’s present economic crisis.

“As important as it is to ensure that agriculture, solid minerals and other critical sectors of the economy are supported to grow and contribute more to the nation’s economy, we still need a virile and efficient oil and gas industry to take care of our foreign exchange requirements,” he said.

According to him, an efficient oil and gas sector remains a national imperative and a core thrust of his economic policy, adding that the petroleum industry remained critical to the Nigerian economy of today and the future, despite current challenges.
The president also admitted that oil and gas still remained a critical enabler for the successful implementation of his budget as well as the source of funds for laying a strong foundation for a new and more diversified economy.

The president said the task before the Ministry of Petroleum Resources was to maximise the potentials and opportunities across the whole range of the oil and gas industry to stimulate the economy in spite of the current challenges.

He said: “There is also a dire need to instil a new culture of transparency and efficiency in the industry, streamline operations along best practices by championing and implementing strategic reforms at every layer of the industry.

“This will help us improve oil and gas production, explore our frontier basins, improve our local refining capacity and above all build sustainable partnerships with the oil producing communities.”

Buhari said that if Nigeria was able to plug the leakages, and tighten loose systems that characterised the industry in the days of high oil prices, the country could do more with the little that it is getting at the moment than in the time of plenty.
The president noted that recent developments in the Niger Delta had temporarily limited the nation’s oil and gas production and supplies.

He however reaffirmed that, “whatever challenges we are currently facing in the region, our resolve and capability to work with all stakeholders to restore normalcy will guarantee success.”

The president acknowledged the importance of the public, the media, local and foreign investors and other critical stakeholders in the oil and gas industry and appealed for their support and cooperation.
Buhari said creativity, innovation, technology and robust partnership amongst various stakeholders were required to get the best from the industry.

He said: “This Roadmap reflects the vision and aspiration of this administration for this sector and urge you all to deliver on the expectations contained in the Petroleum Industry Roadmap.”

He said Buhari would also seek to review the way 13 per cent derivation allocation to the oil producing states is applied by beneficiary states.

According to him, the government would be appealing to the state governors, who have now taken the allocations as their main budgeting tool, to channel the funds to the core areas where oil is produced.

He said: “The president is also reviewing the proposal we gave him to look at how the 13 per cent derivation is applied. Right now it is a budgeting tool for state governments. We are going to be appealing to them to begin to put that into the core areas of the oil producing communities. And not just see it as a budgeting number.”
On transparency in the oil sector, he said that the adoption of Treasury Single Account (TSA) had assisted to tackle corruption in the industry by bringing all its funds into one account.

The minister also spoke on the expected impact of the new roadmap and said that investments in Nigeria’s oil and gas sector, which took a downturn in the recent past would soon pick up following the conclusion of a review of the country’s Joint Venture Cash Call (JV) framework.
According to him, on the back of the review, a lot of oil and gas investors are pushing to come back and invest heavily in the country’s oil and gas sector.

He said that there would be an explosion of investment in the sector soon.
Kachikwu also said there were plans by the government to review the mechanism of securing oil and gas installations in the country to conform with standard practices as obtained in other oil and gas producing climes.
The launched policy document is couched in ‘The 7 Big Wins,’ theme, which borders on policy and regulation, business environment and investment drive, gas revolution, refineries and local production capacity, Niger Delta and security, transparency and efficiency, as well as stakeholder management and international co-ordination.
He said each time he projected a rise in the country’s oil production to 2.2 million barrels per day (mbpd) and 3mbpd, they were based on the fact that the JV structure had been reviewed and funding issues sorted out.

“On the issue of JV cash call. We have done a yeoman’s job. We are nearing completion of those negotiations, it would go to the FEC and it does not require a law. Those things are basically MoUs,” he said, adding: “We are going to structure the MoUs to enable them find the funding they require. There is even a budgeting process in terms of what we approved should be done, but how you now sequence the distribution of the funding is where the catch is.”

He said the government had made a lot of progress on funding, explaining that over $1.2 billion would be saved.
The minister projected an explosion of investment, saying oil companies were planning to make a big splash with projects and backed by huge money as they return to the country.