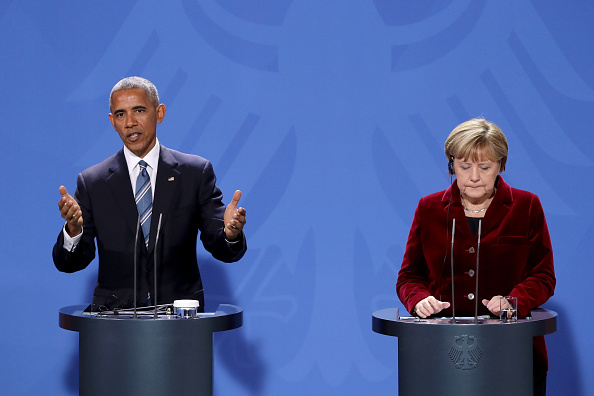 U.S. President Barack Obama on Thursday in Berlin said he hope that his successor, Donald Trump, would not make deals with Russia for the sake of political convenience.

He said “Trump should not take realpolitik approach and just cut some deals with Russia even if it hurts people or even if it violates international norms or leaves smaller countries vulnerable.

“He should not do whatever is convenient at the time,” Obama said at a press conference with the German chancellor,Angela Merkel, in Berlin.

“I’ve sought a constructive relationship with Russia but what I have also been is realistic in recognising there are some significant differences in how Russia views the world and how we view the world.

Asked about Trump’s behaviour during the week following the election, Obama said the role itself would make him a fit president.

“What makes me cautiously optimistic about my successor and the shift from campaign to governance is there is something about the solemn responsibilities of that office, the extraordinary demands that are placed on the United States not just by its own people but by people around the world, that forces you to focus,” Obama said.

“That demands seriousness. And if you’re not serious about the job, then you probably won’t be there very long,” he added.