Prophecy: ‘Pay Attention To The Dreams That Will Come In June 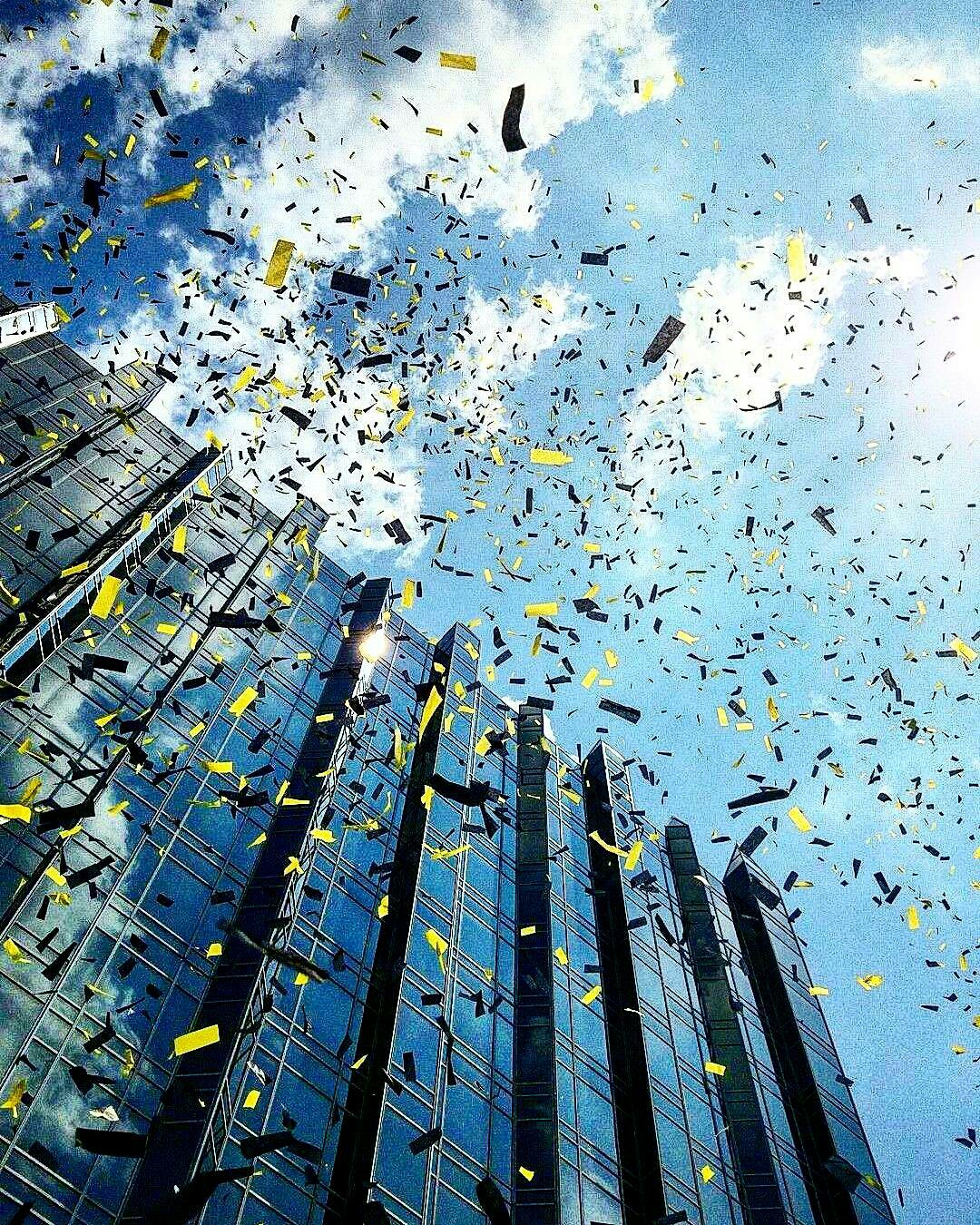 Pay attention to the dreams that will come in the month of June. I will release wild dreams of covenant.” (Pexels).

A Month of Covenant

June is known in many parts of the world as the month of weddings. Typically more weddings take place during this month than any other month. We call it June from the Roman goddess Juno, who was known as the goddess of marriage and the wife of the supreme deity Jupiter. (I am in no way promoting the false goddess Juno, just giving you reference to the name having a marital aspect.)

It’s important to remember that the word God spoke dealt with covenant. When a man and a woman enter into marriage, they are actually entering into a covenant relationship. Marriage is a covenant which unites two separate individuals in order to make them one, until death separates them. It is an agreement between two and God, which has been revealed to us through the scriptures. Covenant is important to believers because it is a holy agreement that is ultimately ratified by blood. God, who cannot lie and never abandons what He promises, established the reality of covenant through the shedding of blood (animals until the final sacrifice, which was/is Jesus). We get the understanding of the word covenant from the Hebrew word “bĕriyth,” which is from the idea of cutting, since it was customary in Abraham’s day when agreements were made that one would walk through divided parts of sacrifices.

A Month of Warfare

After doing some research on June, I quickly realized one of the greatest spiritual battles that is occurring during the 30 days of June. What do I mean? What I did not know was that the entire month of June is known as LGBTQ Pride Month. What? I did not know that the LGBTQ had an entire month of Pride. The fact that they chose to have it in June alerts me to the reality of why there is a constant warfare that happens daily concerning marriage between a man and a woman.

Not only do we have June being Pride Month for LGBTQ, but it also is the month in which many countries celebrate Father’s Day. How interesting that one of the biggest problems we have in many cultures revolves around the identity of fathers, and June has a day set aside to celebrate father’s. The spiritual warfare that centers around men and their identities as fathers is an everyday battle. Satan has worked diligently to destroy the identity of a father due to the reality of God being our Abba Father.

A Month to Shift

Although there are a lot of things going on in June that seems to always be an attack from the enemy, this June (2017) something significant is also taking place. June 4, 2017 is the day of Pentecost. June will be a month to see the potential of a major shift in the supernatural. Pentecost refers to the outpouring in the New Testament and Shavuot of the Old Testament. Shavuot is a significant event shared by Jews and Christians. Wait, a day/feast that brings Jews and Christians together? That sounds like a covenant relationship.

June is the 6th month of the year. Six is a number which is the meaning of man. Pentecost occurs on the 4th day of the month, and the number 4 means creative miracles but also seasons, which literally defined means “appointed times.” How amazing is it that in the natural the number of the month is related to man and the number of the day of Pentecost is related to appointed times? There are 30 days in June, and the meaning of 30 deals with dedication to leadership and the blood of Jesus Christ (covenant blood). Leaders will emerge due to kingdom relationships.

A Month to Pay Attention

“Pay attention to the dreams that will come in the month of June. I will release wild dreams of covenant. You will see the emergence of kingdom relationships because of My covenant promises. June will birth covenant promises.” I cannot fully understand or comprehend what all is going to happen within the 30 days of June. However, I can tell you that I know what I heard. God is going to be releasing dreams to you, and it’s important that you take the time to pay attention to those dreams. Don’t get so caught up in the daily rush of life that you throw aside the dreams that come during June.

The exciting part of this word is the fact that it’s just not dreams but wild dreams. I will not pretend to know what wild means exactly, but I will tell you this: don’t disregard the dream because you deem it to be impossible. The Lord said that kingdom relationships will emerge because of covenant promises. Personally, I believe that many of you are like me in the fact that God has spoken promises to you, but those promises have yet to be set into motion. June is going to be a month where promises are going to shift into motion. You are going to see the birthing of covenant promises begin in your life. Relationships are going to come out of nowhere. Although the warfare will be intense at times, you are going to walk in the fullness of His promises.

Typically you do not get married and birth something immediately within 30 days. And that’s what really excites me. There is a supernatural advancement placed within this word. As you will see the covenant promises established, you will also see the birthing process set into motion. These wild dreams have been appointed for this time, and you are being released into the fulfillment of His Promises.

A Month of Missed Opportunities

There is a sad reality that many will read this word and throw it to the side as more off the wall jibber-jabber. I would love to tell you that everyone who reads this will jump on board, but the truth is, they won’t. Regardless of what I say, there will be those who do their best to mock, ridicule and even try to discredit the authenticity of this word. They will call me names, they will claim it as false and they will ridicule those who dare to believe this word. That’s why this June will also be a month for many to miss their opportunity. I cannot make anyone believe or act on any specific word. I can only be obedient to what God speaks to me and orders me to release. Truth is, it will be a religious spirit and an orphan spirit that will keep you from paying attention to the dreams. Religion will convince you that God would never say anything like this, and an orphan mindset will convince you that there is no need for covenant promises. With a sincere heart, be careful that you don’t miss your opportunity to receive from God what He wants for you. Don’t allow your wild dreams to be stolen. I encourage you all; pay attention to the dreams!