Said to be one of the richest pastors in Africa, Prophet Bushiri was surprised by his wife Prophetess Mary with the luxury car as pre wedding anniversary gift.

The couple, who have two children marked their 6th wedding anniversary on July 30th. 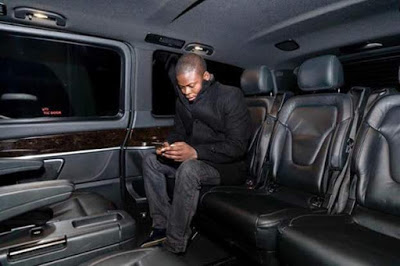 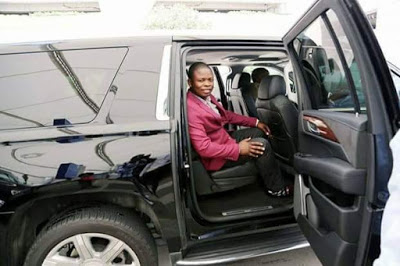 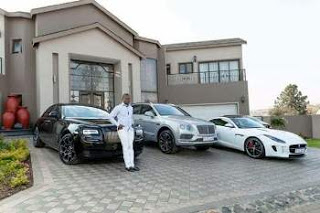 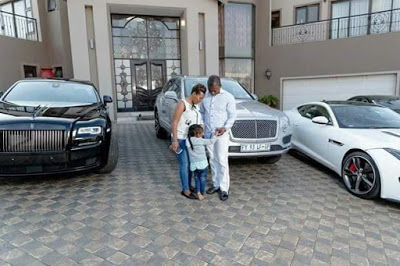