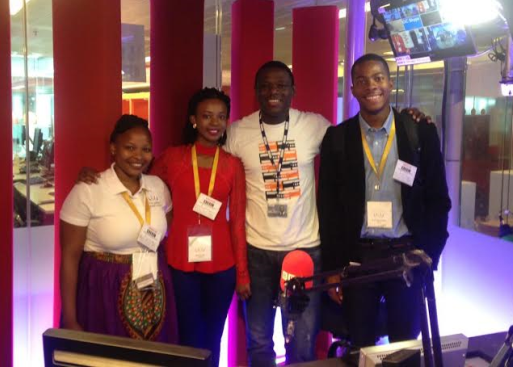 Queen Elizabeth of England will present a Queen’s
Young Leaders Award to young people from 45
different Commonwealth countries, including
three exceptional Nigerians at a ceremony at
Buckingham Palace, London on Thursday, June
23rd.

The 2016 Award winners, including Olanrewaju
Adeloye, Imrana Alhaji Buba, and Olumide Femi
Makanjuola, all aged between 18 and 29 have
been recognised by The Queen for taking the lead
in transforming the lives of others and making a
lasting difference in their communities.

The Queen’s Young Leaders Award recognises
and celebrates exceptional people aged 18-29
from across the Commonwealth, who are taking
the lead in their communities and using their skills
to transform lives.

The winners of this prestigious award arrived
London last week for a one-week residential
programme, which includes high-level
engagements, unique package of training,
mentoring and networking, all designed to help
them further their life-changing work. Before receiving their Awat Buckingham Palace, the ward
from Her Majesty The Queen tomorrow, the
residential Week got off to a good start with visits
to Twitter UK, BBC Worldwide and 10 Downing
Street UK.

As fast-paced social media masterclass the Award
winners got the opportunity to question some of
Twitter’s top executives, before listening to
YouTube stars Niki and Sammy talk about how to
build a community through social networks.
At the BBC World Service, the Director-General Tony Hall talked to the group about leadership.
After having the chance to network with
presenters and producers from across the BBC
network, the Queen’s Young Leaders were then
given a tour of the studios and even had the
chance to try out the famous green screen room.

The final stop was at one of London’s most famous
addresses- 10 Downing Street, where he winneire,
Minister of State for the Foreign and
Commonwealth Office.rs were able to put their
questions to the Secretary of State for International
Development Justine Greening and Hugo Swire. The Young Leaders then headed the Cambridge
where they will spend two days learning more
about leadership.

Selected from a competitive process where
thousands of young people from all over the
Commonwealth applied to be a Queen’s Young
Leader, Olanrewaju Adeloye said:

“I am so happy to be a recipient of The
Queen’s Young Leaders Award. To be
recognised for my work and be presented
with an Award by Her Majesty The Queen at
Buckingham Palace is such a huge honour.
I can’t wait to meet all the other winners in London and get involved in all the exciting
activities that are taking place throughout
the week.”

As well as awarding inspirational young people,
Queen’s Young Leaders Grants will be made to
organisations in selected Commonwealth
countries that can show they are improving the
lives of young people.

The vision is to provide opportunities for young
people to learn new skills, enter employment and
give them a voice in their communities. More photos… 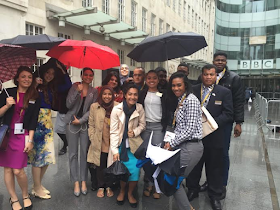 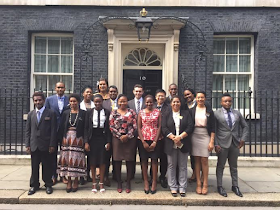 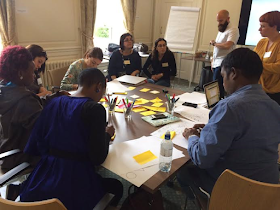 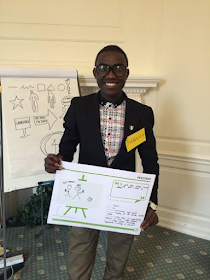 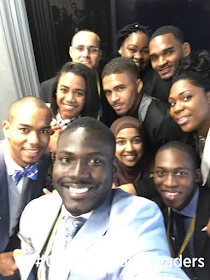 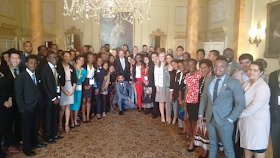 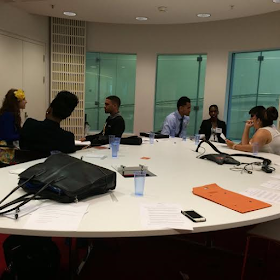 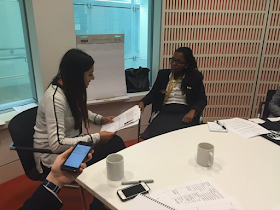 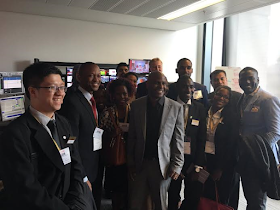 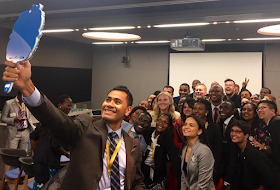