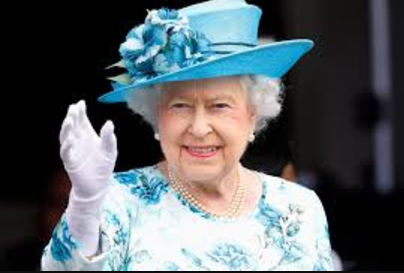 Queen Elizabeth, 92, is reportedly preparing to abdicate the throne and make Prince Charles the King of England, royal sources claim.

The sources claim the long-reigning monarch told her inner circle of her plans to hang up her crown at the age of 95 and the wheels are already in motion to aid the transition.

“I have spoken to a number of high-ranking courtiers who made it clear that preparations for a transition are moving ahead at pace,” royal commentator for the Daily Mail, Robert Jobson, said. “They have all confirmed that a Regency with Charles taking the lead is now, at the very least, a real possibility.”

There are reports about “Plan Regency” coming into force. It involves a piece of legislation called the Regency Act, although Clarence House is making no comment about it. The act would grant the Queen’s eldest son full power to reign even while she still lives.

One senior former member of the Royal Household said: “Out of the profound respect the Queen holds for the institution of monarchy and its stewardship, Her Majesty would want to make sure that she has done everything she can for her country and her people before she hands over. She is dutiful to her core.

“Her Majesty is mindful of her age and wants to make sure when the time comes, the transition of the Crown is seamless. I understand the Queen has given the matter considerable thought and believes that, if she is still alive at 95, she will seriously consider passing the reign to Charles.”