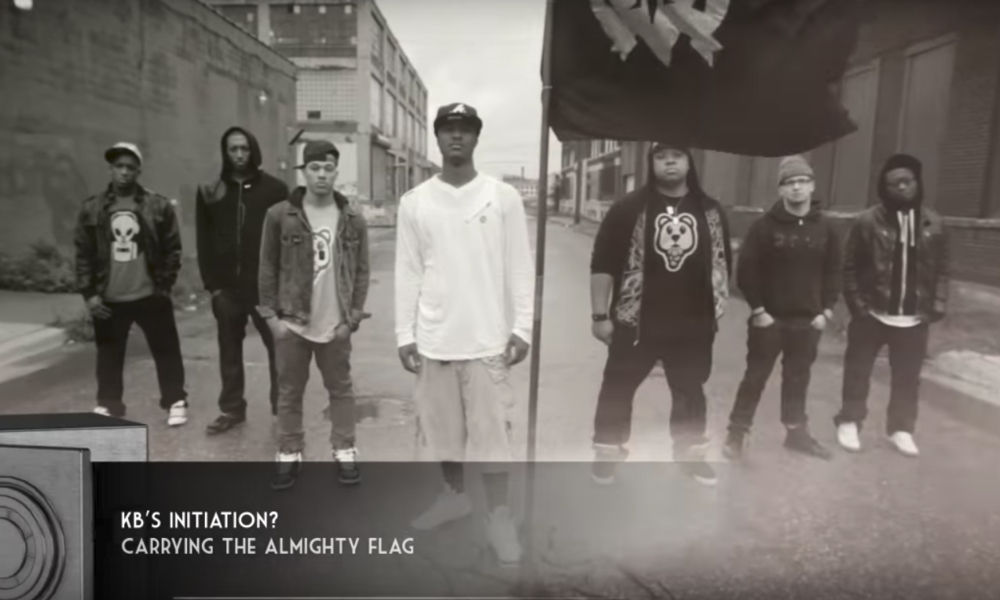 A new episode will be released complete with fun facts, trivia, and behind-the-scenes stories from the making of classic videos once a month.

Seven episodes are currently in queue for the new series, which began on July 12.

Episode 1 featured “Man Up Anthem” from 116, a hip-hop collective that at the time of the video included Lecrae, Andy Mineo, KB, Trip Lee, Tedashii, Sho Baraka, and Derek Minor. To date the official music video for “Man Up Anthem” has garnered nearly 4M views.