With several bodies of work over the years including 5 albums; Blind (2016), Before Now (2018), Afrobeats Rap and Jesus(2019), Bridges (2020), and God’s Favourite Baby (2021). Limoblaze has also collaborated with Christian music staples such as Lecrae, Travis Greene, Ada Ehi and, Da Truth.

His forthcoming EP, Sunday In Lagos showcases his unique flow over colourful sonics, giving listeners a taste of what it is like to be in Lagos, Nigeria’s capital city on a day of celebration.

Despite growing up in a predominantly Islamic part of the town, Limo and his family were Christians. He spent most of his formative years in church and when he wasn’t in church, he was in the streets sharing his music dreams with his friends who would often laugh at him in disbelief. “I grew up in the street, but my parents didn’t let the streets raise me,” shares Limo. “Most of the time I was performing in talent shows and at free local events, often with a live band which made my performances unique.” 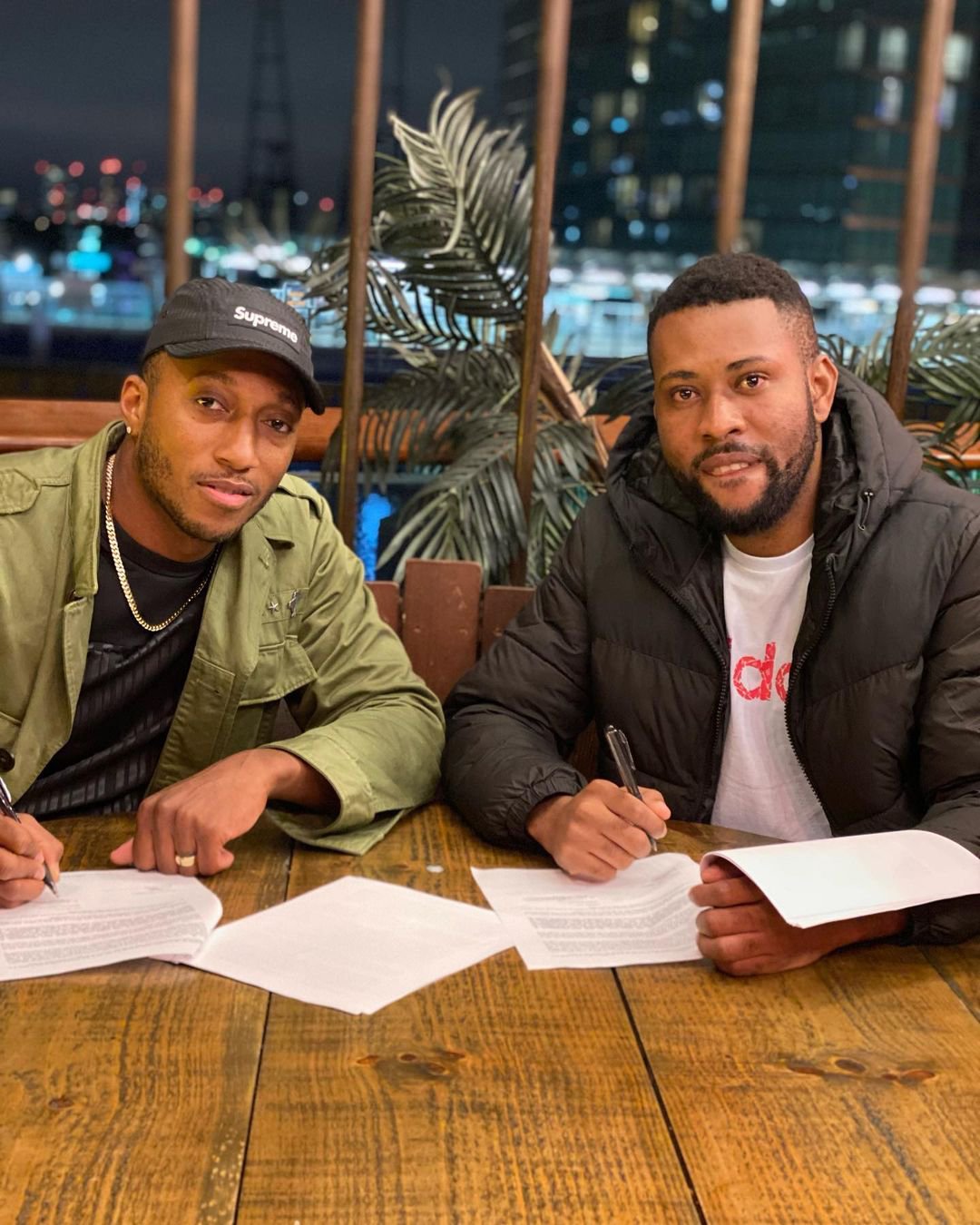