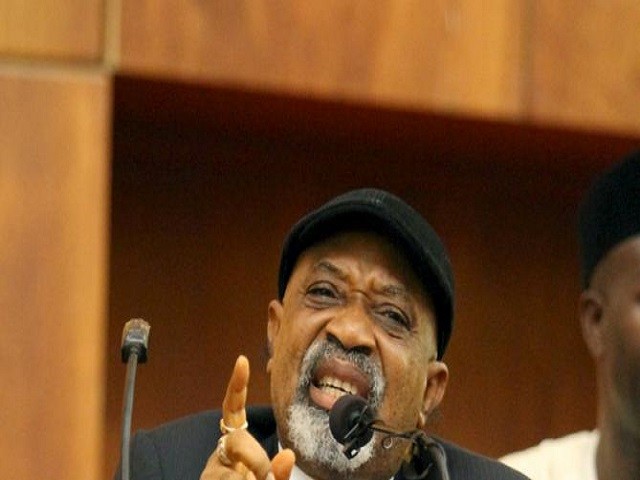 In the wake of the recession, the Federal Government has on Wednesday stated that it cannot meet one out of the eight demands presented by the Academic Staff Union of Universities (ASUU).

The Nigerian government, while maintaining that it had met the other demands of the union, averred that the demand of N284bn for earned allowance running into N284 billion, especially with the economy in recession would be impossible.

Speaking on behalf of the FG, the Minister of Labour and Employment, Senator Chris Ngige, said there was no way the government could pay the allowance because there was no money.

Ngige made this known while answering questions from State House correspondents at the end of a meeting of the Federal Executive Council presided over by Vice-President Yemi Osinbajo at the Presidential Villa, Abuja.

The minister said the government had conceded to the union the right to exclude endowment funds that accrued to universities from the Treasury Single Account.

He said while the government agreed to ASUU’s demand to exclude endowment funds from the TSA, that does not mean that university councils will not have right to audit such an account.

“If we are in a recession and you are asking us to pay you N284bn, nobody will pay it because the money is not there.