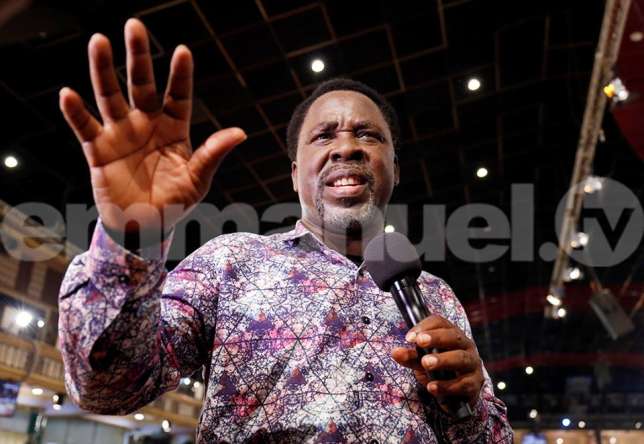 Fr. Ejike Mbaka and Prophet TB Joshua have been advised not to join the bandwagon of preachers that incite violence with their

Nigerian Men of God, particularly Fr. Ejike Mbaka, the spiritual director of Adoration Ministries Enugu (AMEN), and Prophet TB Joshua, founder of the Synagogue Church of All Nations have been asked to stop hate sermons.

According to The Cable, the appeal was made by The Centre for Social Justice, Equity and Transparency (CESJET), a non-governmental organisation. 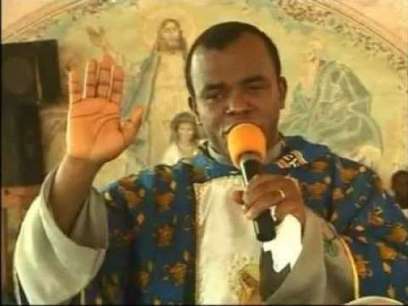 The group made the appeal in an open letter entitled: ‘Hate sermons: Urgent need for prayers and understanding’.

In this letter, they wrote, “We consider it particularly very urgent to write you this open letter based on our understanding of your respectful status in Christendom in Nigeria. We have observed with bewilderment recent events in our dear country, Nigeria and after a thorough analysis, we have come to the painful conclusion that current happenings in Nigeria are quite unpleasant. And there is the imperative for collective actions to nip in the bud, any possibility of potential mass conflicts and crisis likely to sprout from it.

Nigeria is on the cliffhanger at the moment; burdened by agitations, mutual distrust and suspicions, viral criminality as well as crises of all dimensions, which in some cases, have mutated into violent conflicts. The federal government of Nigeria led by President Muhammedu Buhari has been strained and overstretched in its attempts to contain the crises in different parts of the country in the face of dwindling economic fortunes.

We are equally encouraged by our implied assumption that you are aware of certain supposed “Men of God” who have stoke the fire of discord and overheated the polity with bile sermons, utterances and discussions from the pulpit which have a strong potency to spark religious crisis of genocidal magnitude in Nigeria.” 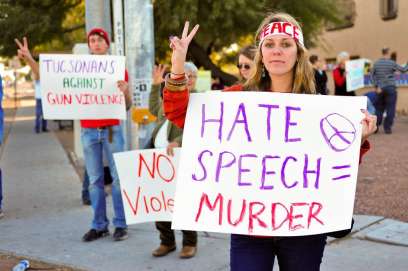 “Initially, this organization was not too worried with the divisions publicly manifest in the disorderliness, in-fighting and leadership tussles which have characterized the body of Christ in Nigeria in recent times. We had hoped the concerned leaders would devote time and energy to resolve these internal squabbles in the nearest future in the interest of Christianity. But we cannot pretend not to know that this negative trend has not only spiraled outside of the Body of Christ in Nigeria, but pulling the strings very hard in attempts to destroy Nigeria by pitching members of one faith against another.

We feel compelled to write you because of the respect, honour, integrity and acceptance you have earned amongst Christians and Muslims alike, within and outside Nigeria. We perceive in you, anointed men of God with the best credentials and wisdom to save the body of Christ at this crucial time on this sensitive, but potentially explosive religious incitement. We are further encouraged by your non- discriminatory roles as father to both the orphans, the vulnerable and the widows, much as banking on your vast knowledge of humanitarian complexities countries face when such religious matters are allowed to explode in violent clashes to promptly.

If you kindly devote attention to this cause, you would save Nigeria from a clearly masterminded plot to destroy our country by enemies waiting in the wings to fuel genocide in the country on the platform of religion. Acting thus, you shall also save the entire body of Christ from disintegrating and embarrassing our Lord and Savior Jesus Christ who laid down His life for us.”

Coincidentally, this letter was released after Emir of Kano,Alhaji Sanusi Lamido Sanusi, made a similar appeal to Muslim clerics.

During a recent sermon, he said, “More than ever before, this is the time we need peace in the country and as such, Muslim clerics and indeed all Muslims should preach peace among the adherents and work to achieve this with members of other religions in the country.”

Vanguard reports that the sermon was delivered at the commission of the ultra modern mosque of the Federal University of Technology Minna, Niger state.