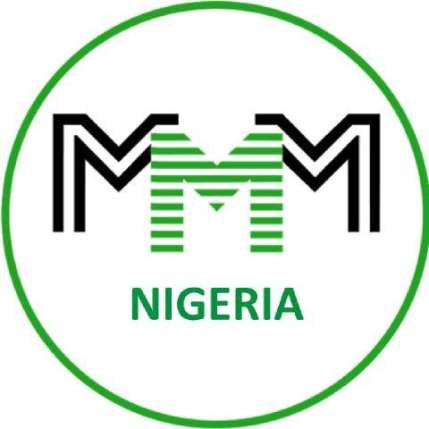 A Christian believes that God clearly told him that Christians involved in the easy money scheme, known as MMM, will NOT enter Heaven!

One Christian has narrated his experience with God and the popular quick money scheme called Mavrodi Mondial Movement (MMM) Nigeria.

Using his Facebook account, Akande Thomas shared a participant’s experience with the scheme, how God told him that he dislikes the scheme and that anyone Christian involved with it has lost their place in the Book of Life!

In his words, “When I was initially introduced to MMM, I went to God in prayer to seek for HIS approval. HE clearly told me that I cannot engage in it because those Christians involved in the scheme have had their names removed from the book of life. I was seriously troubled and at the same time afraid as I prayed passionately. As soon as I finished praying, I thought within myself ‘could this voice restraining me be of God?’. Just as I was meditating, another voice came saying; ‘It can not be of God but rather from the devil trying to tie you down in perpetual poverty for the rest of your life.’ So I quickly neglected the former voice for the latter.

I decided to try the scheme with 250k. At the month end, I was so happy when I saw the return of the investment. Could life had been better than this? God punish the devil that would’ve restrained me from this ‘bumper harvest’. Then I decided to pay my tithe. Just as I was planning to make the withdrawal, God ministered to me – ‘I don’t have anything to do with such money.’ I broke down in tears regretting what I have done in disobeying God. I pleaded for forgiveness of which I know HE has mercifully answered. I closed my MMM account but till now I don’t just know what to do with the money God has rejected.

I’m sharing this as a result of the concern for the brethren in this last days. Though some people may decide to be asking rhetoric questions but I believe serious minded Christians will go to God to also hear from HIM.”

The post had over 20 comments, with most disagreeing with the statement – “those Christians involved in the scheme have had their names removed from the book of life,” while others urged the writer to back his story with scriptural evidence.

There is no doubt that there is something fundamentally wrong with making ‘easy money’, however, I don’t think that is enough for God to refuse entry to Heaven.

In related news, MMM came into this country in 2015. Since then, it has succeeded in forming a cult-like following.

Based on the huge membership, loyalty and testimonies, a lot of people refer to it as a religion of sorts.

MMM is the fastest religion in Nigeria, true or false？ pic.twitter.com/YWhk7ufqV3

In fact, MMM website is reportedly more popular than the Facebook as more people sign up, in spite of several warnings from the Central Bank of Nigeria (CBN) and Economic and Financial Crimes Commission (EFCC.)

The head of the Consumer Protection Department of the CBN, Suleja Kassim said: “We have heard about the activities of MMM. I want to warn you against it because they are wonder banks that are not regulated. Desist from their activities because they are fraudulent.”

What do you think about God’s stance on MMM?