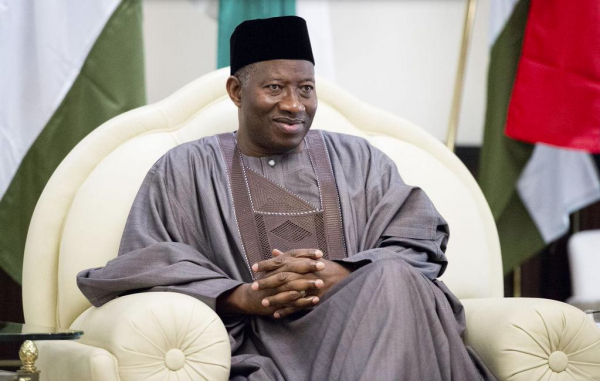 The British High Commission on Tuesday described as “false”, the report that the Federal Government of Nigeria, during the administration of former president Goodluck Jonathan, “rejected” an offer from the British government to help rescue the over 200 girls abducted from Chibok Secondary School in April 2014.

The report was published by The Guardian UK on Sunday.

According to THISDAY, the British High Commission said this in response to enquiries by Arise News Network.

“A more cordial, collaborative and unified approach between Nigeria and her allies than the reported differences was used. UK worked with the US and France to provide a range of military and intelligence support to the Nigerian government in their search (for the Chibok girls), and in fact, a wider effort to address the longer term challenge of terrorism. But importantly, we won’t comment on specific additional details, which is a matter for the Nigerian government and the military,” a statement by the British High Commission said.

Ambassador Matthew Rycroft, UK’s Permanent Representative to the United Nations Security Council (UNSC) who led the UNSC delegation to the Lake Chad Region, also said the allegations are not true.

Rycroft made this known during a press briefing on Monday.

“The British High Commissioner briefed me on that today (Monday) and said that the allegations are not true,” Rycroft said.

Jonathan had refuted the allegations saying that the “lies” contained in it are “self evident”.

The former president also said: “some people who have obviously been playing politics with the issue of the Chibok girls will stop at nothing to further their interest”.

The Federal Government also reacted to Jonathan’s statement, telling him to stop pointing fingers, adding that  if anyone ever played politics with the issue of Chibok girls, it was the Administration under whose watch the girls were abducted.