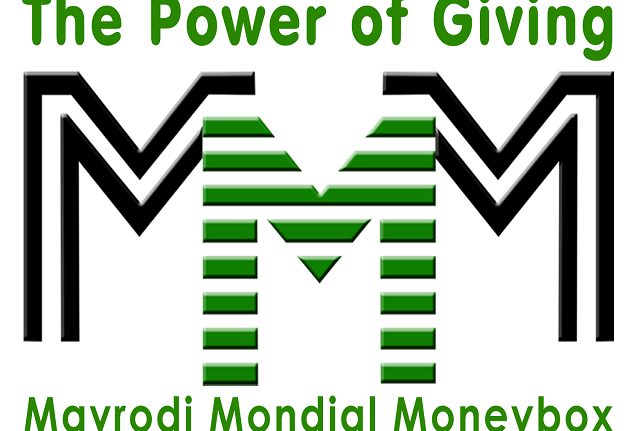 The House of Representatives on Wednesday ordered law enforcement agencies and the Central Bank of Nigeria (CBN) to track down and arrest promoters of a “questionable” investment scheme – Mavrodi Mondial Moneybox – popularly known as ‘MMM.’

The legislators in the lower chamber also ordered its committees on banking and currency and financial crimes to investigate the scheme – which is gaining prominence among Nigerians in the wake of the current economic recession in the country.

The MMM, is a deposit money scheme, that promises 30 per cent return on investment for any money put into the scheme within 30 days.

In spite of its notoriety among Nigerians, critics still inferred that the business is a Ponzi scheme because its operators use money from earlier investors to pay later investors.

The scheme, which is of a Russian origin, is said not to have been registered with the Corporate Affairs Commission, making it difficult to identify its promoters.

It would be recalled, the CBN earlier dissociated itself from the scheme, saying that their activities were not regulated by it or any verified institution.

The Apex Bank’s detachment from the scheme came on the back of an earlier disavowal from the Minister of Solid Minerals and Steel Development, Dr. Kayode Fayemi, who said he had nothing to do with it or any other online financial aid community, projects or contracts.

However, lawmakers are of the opinion that the ‘ruse’ used by the operators was to attract as many Nigerians as possible to invest substantial amounts of money before the bubble would burst.

It, thereafter, called on the EFCC, security agencies and the CBN to take urgent steps to halt the scheme before many Nigerians would become victims of the scam.

The House concluded that members of a syndicate who conduct seminars to train people on how to invest in the business should be arrested.

The Chairman, House Committee on Telecommunications, Mr. Saheed Fijabi, had in a motion, drawn the attention of the House to the growing popularity of the scheme among Nigerians.

“The scheme entered the Nigerian circle in 2016, capitalising on the high level of unemployment and poverty to deceive unwary Nigerians into falling  prey to their antics”, Fijabi stated.

Another lawmaker from Ondo State, Bode Ayorinde, said lawmakers should be concerned because they will likely be inundated with petitions if the scheme goes burst.

“When the business goes burst, it is the same House that people will flood with petitions,” Mr. Ayorinde said.