Revealed: Da’ T.R.U.T.H Plans To Drop Three New Projects In The Next Year 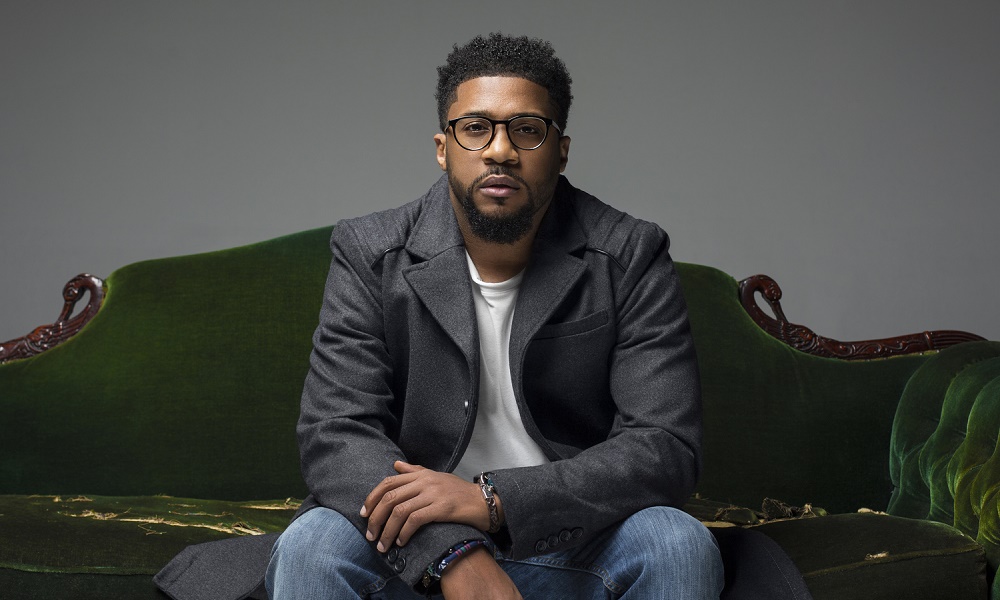 Da’ T.R.U.T.H. just released his latest album, It’s Complicated, in May, but he told Rapzilla at Legacy Conference 2016 that more new music is on the way — and a lot of it.

“I posted something about 3-4 months ago
basically telling the public that I was going to be
putting out three albums this year. Turns out,” Da’
T.R.U.T.H. said, “it’s actually going to be four.”
Album number one was It’s Complicated. Number two is a mixtape which could come as early as
August.

“The overwhelming response [to It’s Complicated]
has been, ‘This is a different T.R.U.T.H. This takes us
back to The Faith and your earlier work. This is
much different than Heartbeat and the albums that preceded it.’ A lot of the questions that I get are,
‘What happened? What happened in that two-year
period that brought you to this space.’ I’m talking
about that on this mixtape,” Da’ T.R.U.T.H. said.

Album number three is a follow-up to It’s
Complicated, which will address more tensions of life, faith and religion today, including
homosexuality. Da’ T.R.U.T.H. collaborated with
Christian apologist Ravi Zacharias on It’s
Complicated, and he will work with another RZIM
apologist for the follow-up, Amy-Orr-Ewing, the
EMEA Director of Zacharias Trust and Director of the Oxford Centre for Christian Apologetics.
The fourth project that the Philadelphia-based artist
has planned is a worship album titled X-Factor,
which he described as “Da’ T.R.U.T.H. meets
Crowder.”

All of this music will release on Da’ T.R.U.T.H.’s new entertainment company NXT Sound, a sister
company of Mixed Bag Entertainment, which he
also discussed in the interview.