Revealed: How GAWVI became a producer and then an artist for Reach Records

Rapzilla recently interviewed Reach
Records’s newest signee, GAWVI, about
landing with the label as an artist and,
initially, as a producer.

Through Rhema Soul, GAWVI was
introduced to other Christian hip-hop music,
like Lecrae’s. At age 16 or 17, GAWVI
attended his first Lecrae performance and
was impressed. GAWVI proceeded to hand
CDs of his beats to Lecrae at the next few concerts he caught. When GAWVI gave him
CD No. 3, Lecrae had a message for him.

“Bro, I’ve been looking for you,” GAWVI
said, quoting Lecrae. “Every time you give
me a CD, you never leave your contact
information.”

Lecrae soon flew GAWVI to Memphis, where
Reach was based at the time, and the
producer has worked with Reach ever
since. Over just the past year, he produced
the tracks “I Wouldn’t Know” by Lecrae,
“Uncomfortable”, “Desperados” and “Vendetta” by Andy Mineo and “Crowns &
Thorns (Oceans)” by KB.

After years as an on-staff producer for
Reach, the label announced in January that
it had signing GAWVI as an artist, making
him Reach’s first new artist since 2011.

“As I was creating a lot of songs for the
guys, there were a lot of moments where I
just needed some musical outlet for me
where I was like, ‘I just want to create some
pop songs right now. But I can’t make any
pop songs for Lecrae. He’s not going to sing a Calvin Harris-type of song,'” GAWVI said.

“As that was happening, a lot of the guys
here at Reach started realizing, ‘Hey, GAWVI,
you have a huge passion for different
genres of music. What if you start dibbling
and dabbling into different stuff? That’s
what created the idea of, ‘Maybe you could be your own artist and release your own
music kind of like how DJ Mustard or Calvin
Harris, again, or Skrillex or Diplo, they
release their own stuff.” 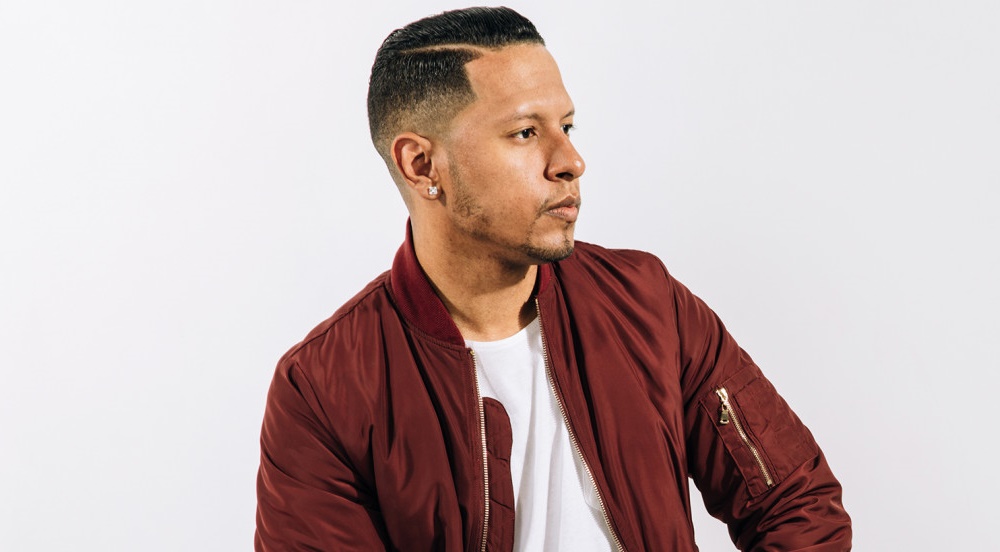