Revealed: How MMM ‘Number 1 Guider’ Collected Over N1B Within 1year 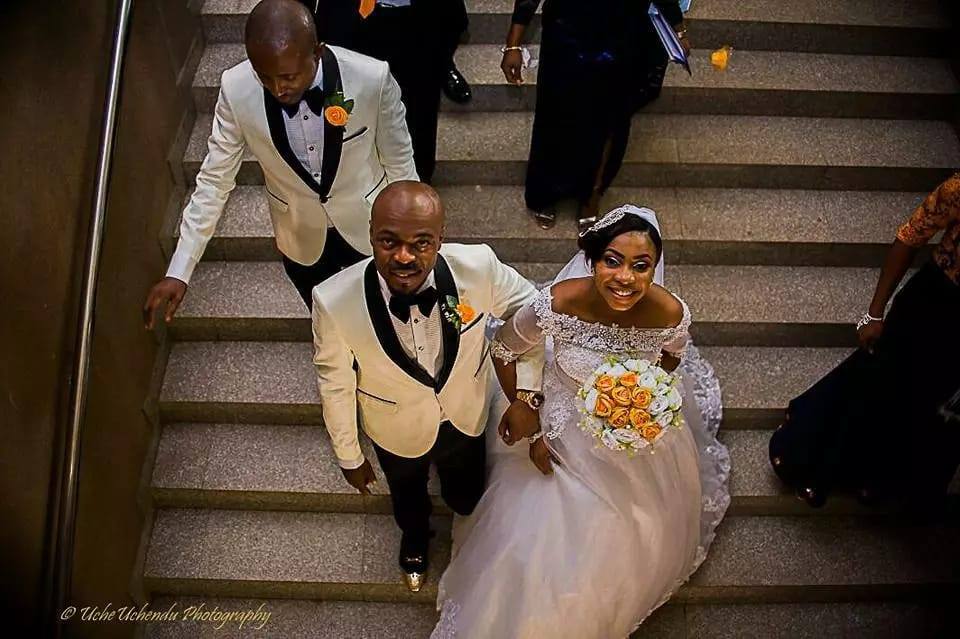 Lots of Nigerians who had the hopes of cashing out from MMM
Nigeria to enjoy the yuletide season woke up yesterday, Tuesday, December 13, 2016, to the shocking news of their mavros being frozen till January 2017.

However, there are new claims that a Nigerian is the mastermind
of MMM Nigeria contrary to earlier reports that the money doubling scheme was brought to the country by one Ernest
Chigozie Mbanefo, a South African-based pastor who was once with the Living Faith Church A.K.A Winners Chapel, in Nigeria.
According to Somto Monanu, a social media enthusiast, his name
is Chuddy Anayo and he is popularly referred to as ”The MMMnumber one Guider”.

“A visit to the MMM Nigeria testimonial page you will agree with
me that Oga chuddy haf finish all una money. According to
sources this Chuddy is the head Admin of MMM he is the one
who brought mmm into nigeria he is the one who runs things at
MMM just the way Mark Zuckerberg runs Facebook, People fail to
realise that a Website cannot create itself a human being has to
see through its day to day activities and chuddy is the one behind
mmm and the same chuddy is also a participant of this same
MMM and this same chuddy is also the number one Guider on
this same MMM dont you already see that there is already A Red
flag…

Also, a Twitter user Amadi Noel (@KingNoelC) is claiming that a
Nigerian by the name Chuddy Anayo Ugorji is the man who is
responsible for the entrance of MMM into Nigeria.

In a twitter
thread, Amadi Noel stated that Chuddy Anayo Ugorji allegedly
brought MMM into Nigeria in 2015 after striking a deal with some Phillipinos to create “MMM Nigeria names”.

According to the thread, the Ponzi scheme was done by Chuddy with the help of some white people in Dubai. He also tweeted the
phone number of Chuddy Anayo Ugorji, his wife and other Nigerians he identified as the “cartel.” 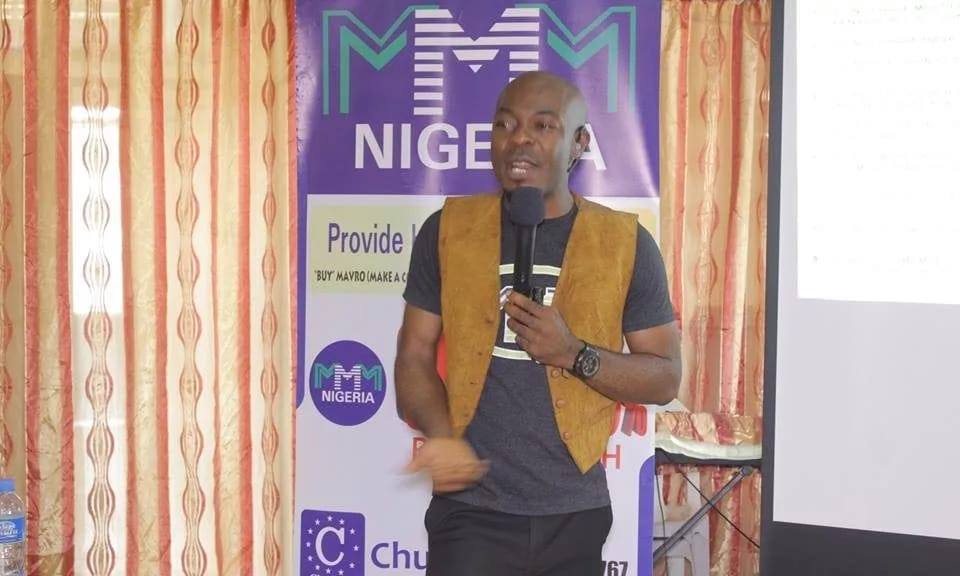