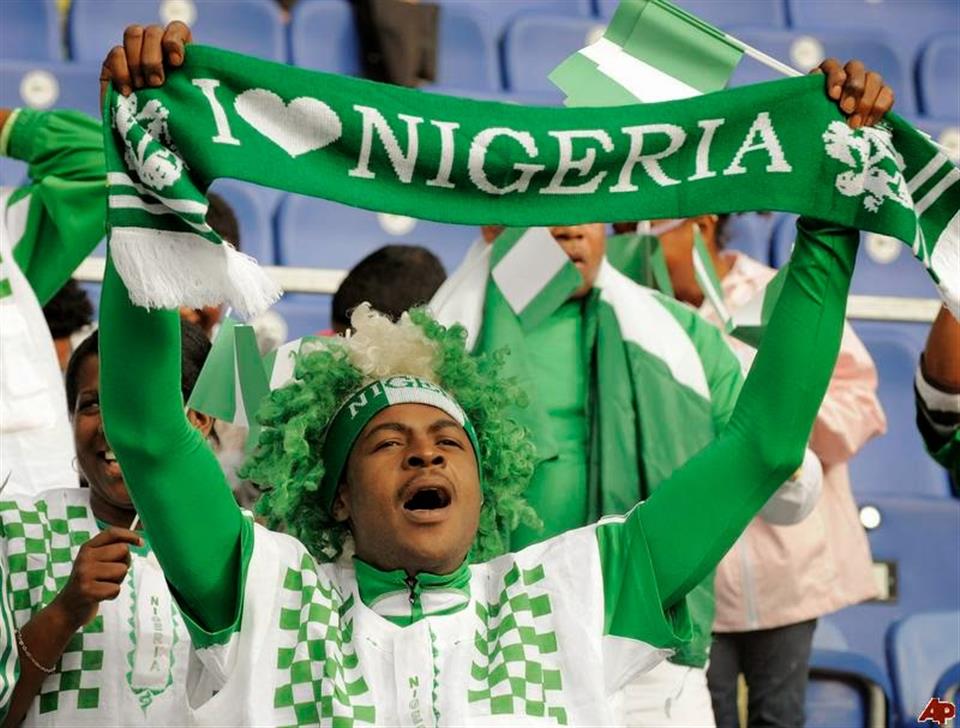 Kwankwaso, an ex-governor of Kano state, advised the federal overnment to tread carefully in their dealings with youth factions from both the north and southeast.

Speaking at a news conference in Abuja on Wednesday, June 21, the elder statesman advised that dialogue should be the only solution.

Kwankwaso said: “Even if one part of the country, rightly or wrongly, is aggrieved, in my opinion, talking of secession is going too far.”

“The Igbo have nowhere to go. They have more assets in the North, more than 80 per cent or so of what the Northerners have in the East. The land the Igbo are holding in the North is more than the whole Southeast.”

Kwankwaso urged Igbo leaders to stand up for the truth and advise their youths.

Similarly, a Non-Govermental Organisation, Kwankwasiyya Pillars of the Nation (KPN), has thrown it support behind the immediate past president of Kano state, Rabiu Musa Kwankwaso.

The group said the former governor’s achievement is enough to instill confidence in people that he can rule the country come 2019.

This statement was released by Comrade Ja’afar Ishaq Gadun-Albasa to Leadership newspaper. Gadun-Albasa said that Nigeria needs a person of Kwankwaso’s calibre and achievement in 2019.

The group said Nigeria needs a focused leader and Kwankwaso is qualified.

He said: “Kwankwaso had effected a revolution on propelling the education sector in Kano to greater height, considering the stunning pace with which he sponsored the most gifted Kano indigenes to pursue various courses in foreign Universities. Such a giant strides wouldn’t have been achieved without his sincerity of purpose.”

Gadun-Albasa said Nigeria as a nation with its current situation, would need good leaders that can withstand the challenge of taking crucial decisions at the most appropriate time pointing out that given him such a mandate was most expedient.

NAIJ.com earlier reported that a violent clash occurred between supporters of Kwankwaso and former Vice President Atiku Abubakar over 2019 presidency.

Meanwhile, north-east leaders said Acting President Osinbajo would not be allowed to campaign for presidency in 2019 if anything untoward should happened to President Buhari.

The northern elders insisted that the presidential seat would return to the north in 2019 if Buhari could not go for a second term.

Speaking through Professor Ango Abdullahi, its mouthpiece, the Northern Elders’ Forum (NEF) says the region must be allowed to field a presidential candidate through the All Progressives Congress (APC) in 2019.

Abdullahi recalled how the Peoples Democratic Party (PDP) reneged on its power sharing provision following the death of Yar’Adua in 2010 by allowing Jonathan to run for the presidency in 2011 rather than a northerner.