Revealed: Why Muslims Are Becoming Christians In Large Numbers 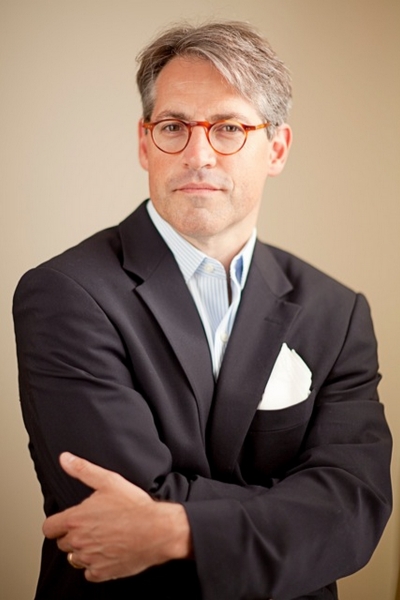 Did you hear that Miss USA Rima Fakih
converted to the Christian faith from Islam?
She’s part of an exciting trend!

The headlines are filled with bad news about
the Muslim world in general — and Christian-
Muslim encounters in particular. We see
horrifying images of Christians kneeling before
being decapitated, of kindly nuns executed, of
believers by the tens of thousands forced to flee their homes as refugees to escape ISIS.

But as the late Paul Harvey used to say, you
need to know “the rest of the story.” There are
some good, very good, things happening in
the Muslim world.

First, not all Muslims hate Christians — far from
it. As just one example, Sherry Weddell, writing
in the National Catholic Register, recalls the
treatment of one of her Christian friends who
lived among Muslims after the terrorist attacks
of 9/11. “She watched those terrible pictures from afar on the BBC, while being showered
with apologies, sympathy and support from
her local Muslim friends who had been close
friends for years.”

And while it’s a common complaint that so-
called “mainstream Muslim” groups aren’t
speaking out against Muslim terror groups, we
need to give credit where credit is due. In
January, 200 international Muslim leaders
released the Marrakesh Declaration, which calls for Muslim-majority nations to protect the
freedom of religious minorities, including
Christians. Earlier this month, another 300
Muslim leaders from about 30 countries
gathered in Indonesia to denounce extremism.

All good! But as my colleague and BreakPoint
editor at large, Stan Guthrie, has said, “We
should never confuse our need for a peaceful
and tolerant Islam with Muslims’ need for peace
with God through Jesus Christ.” And that is
where the news gets even better!

For the last several years, researchers have
noted what happens when Muslims meet Christ
— huge numbers of them are becoming
followers of Jesus. According to some
researchers, the number of Muslims who have
switched allegiance from Muhammad to Christ has skyrocketed from effectively zero in 1960
to as many as 16 million worldwide today. That
includes roughly 470,000 right here in the U. S.,
including Rima Fakih.

J. Dudley Woodberry, a noted Christian scholar
of Islam, cites five reasons Muslims are deciding
for Christ: the lifestyle of Christians; the power
of God in answered prayers and healing;
dissatisfaction with the type of Islam they have
experienced; the spiritual truth in the Bible; and biblical teachings about the love of God.

Some of these things we can control; others are
up to God alone. For instance, there are reports
that Jesus is appearing to many Muslims in
dreams and visions, especially to those who
have little access to the Bible or Christians.

And even the awful news we see is being used
by the Lord to draw Muslims to Himself.

As David Cashin of the Zwemer Center says, “I
have often referred to Islamic radicals as
‘proto-evangelists’ for the Christian faith.”

That dynamic has certainly happened in Iran,
where thousands of Muslims left Islam for Jesus
after experiencing the harsh faith of the
mullahs.

Truly, as Joseph in the Old Testament said, “You
meant it for evil, but God meant it for good.”

Clearly, we Christians have a role to play in this
ongoing story.

“Significant numbers of Muslims are quietly
looking for spiritual alternatives,” Sherry
Weddell says. “If you and I understand our
mission as evangelizers and apostles, build
relationships of trust, rouse spiritual curiosity
through our lives, pray for and share our faith in Christ and his Church with the Muslims about
us, we can play an important part in this
unprecedented movement of the Holy Spirit.”