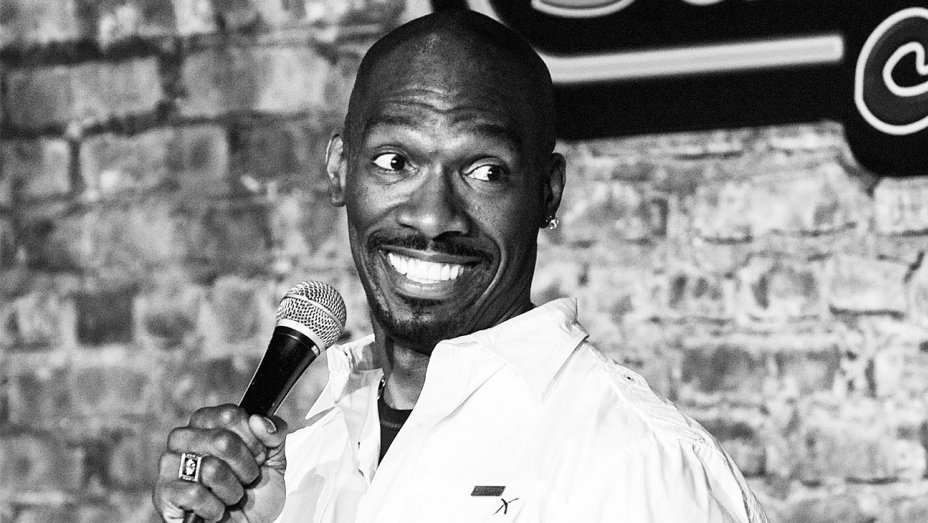 The ‘Chappelle Show’ star died from leukemia on Wednesday.

Murphy became a household name through Dave Chappelle’s Comedy Central skit show thanks to his amazing stories of interactions with other celebrities during the height of his brother’s fame in the 1980s. The most popular short turned into a skit about Rick James.

The comedian’s Twitter account sent a final note Tuesday evening that read: “One to Sleep On: Release the past to rest as deeply as possible.”

Murphy also appeared in numerous movies, TV shows and even lent his voice to some video games.

The actor and comedian was on record as saying he was a hothead when he worked as a bodyguard for his brother. He said he loved Eddie so much, and thought he was so funny, that he would pick fights with people who did not laugh at his brother’s jokes when he performed.

“It was to the point that, if I went to a show and you were the hater in the audience that was like, ‘That shit wasn’t funny’ POW! I’m jamming you, man,” Murphy once said. “Because the shit was funny. There was 10,000 people laughing, and you that one joker that wanna try and squeeze a lemon. F— you. I don’t even want you to be there. And I took it as a personal crusade, and they were like, ‘You know what, you’re a little overzealous with your job.’ So, that is how I ended up not doing that anymore.”

Murphy is also remembered for his amazing tale about the legendary musician, Prince, which was made into a skit for Chappelle Show. Murphy said he and friends played basketball against Prince and his entourage one night in the 1980s. Murphy said he was shocked how good Prince was at the game. Afterward, Prince made everyone pancakes. Prince was on record saying the story was true, even the breakfast.

“We just lost one of the funniest most real brothers of all time. Charlie Murphy RIP,” Chris Rock wrote on Twitter. Mogul Russell Simmons tweeted: “Just came out of meditation and learned that one of my friends and my biggest comedy idol passed. Damn I loved Charlie Murphy.”