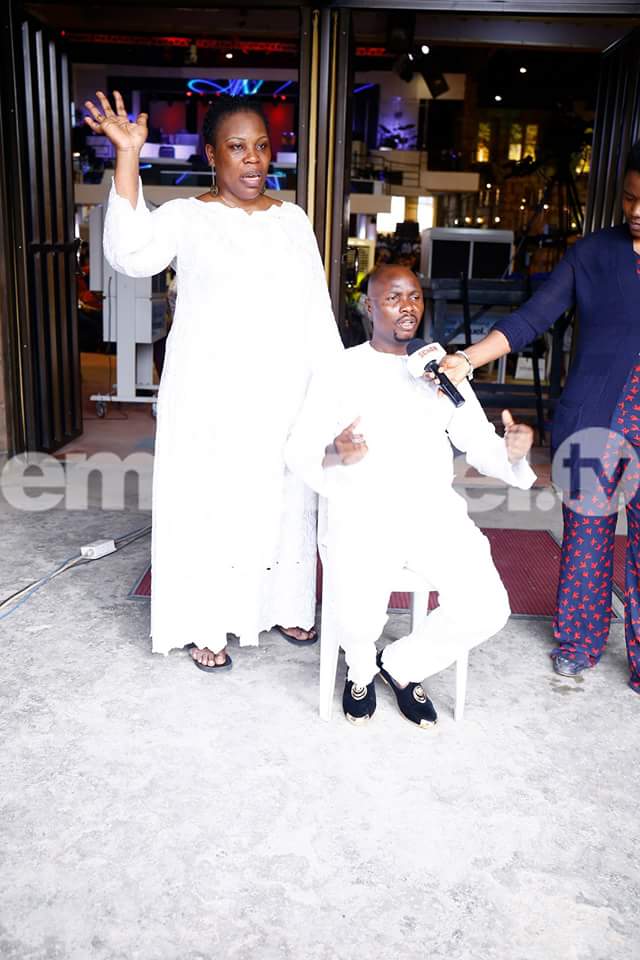 HORRIFIC ANUS CANCER HEALED!
Having suffered from a prolonged anus cancer of an advanced stage, evident by the large protruding mass in his backside, Mr. Emmanuel Olademiji was brought to The SCOAN on his belly in the back seat of his vehicle. The size of the protruded tissue in his anus rendered him completely unable to sit down and left him crying out in constant pain. After medical assessment, an operation was advised for the businessman, who worked extensively in USA, but with no guarantee of a lasting cure. His situation also weighed heavily on his wife as it affected her focus at work and took all the time she would normally have used to engage in social activities. As their hope for a permanent solution appeared to drift away from them, they gathered the courage to visit The SCOAN from their base in Benin Republic as their last bus-stop.

As the man of God Prophet T.B. Joshua approached their vehicle, both Mr. and Mrs. Emmanuel Olademiji cried out loud for help. The Prophet first prayed for Mrs. Olademiji before commanding the anus cancer out of Mr. Emmanuel Olademiji’s body. Declaring him free and asking him to rise up – a man who never conceived he could ever easily rise, walk painlessly and sit on a chair, actually found himself under the influence of the Holy Spirit doing just that! Shortly after, Mr. Emmanuel Olademiji got the church cheering loudly in unison to praise God when he started jumping, exercising, and even hitting the affected area to demonstrate that he felt no pain. He said all the pain had disappeared and that he could do the things he could never attempt to do before. What a God we have to worship! 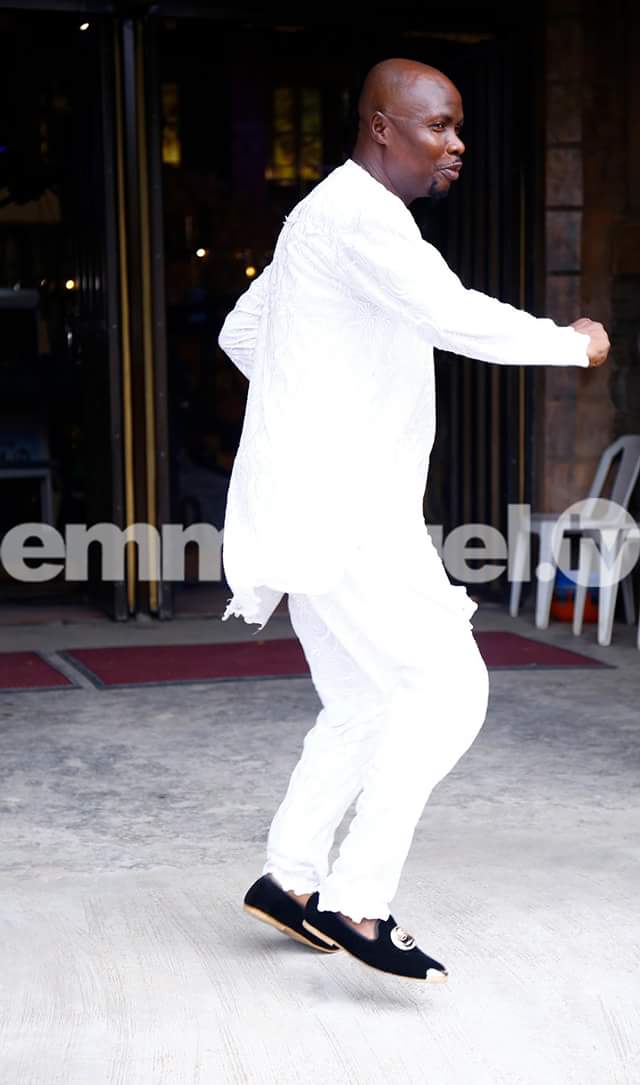 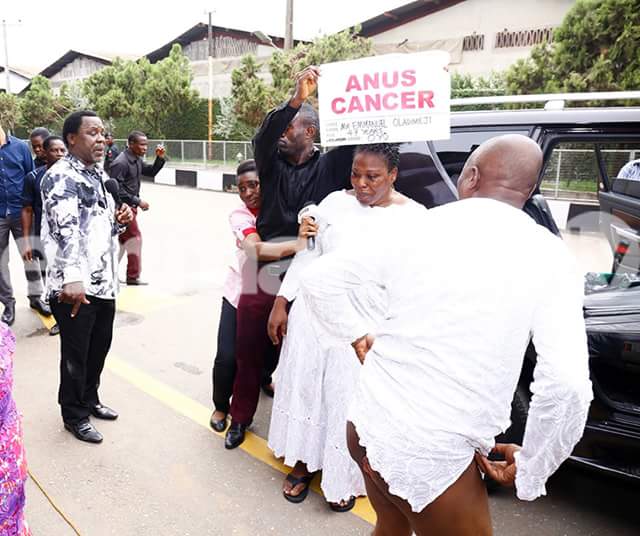