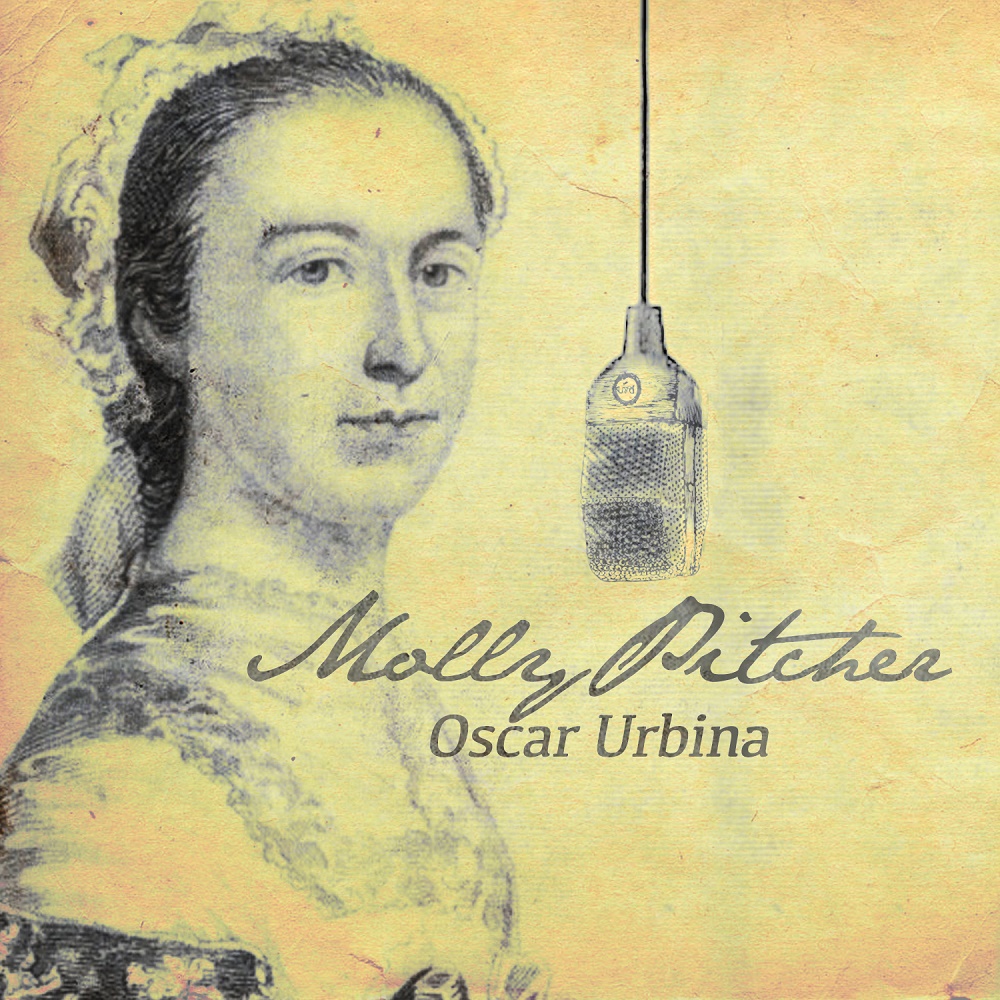 On Friday, Oscar Urbina revealed the cover
art and tracklist of his upcoming mixtape,
Molly Pitcher, which drops on July 12.

Guests on Molly Pitcher include Serge,
nobigdyl., Lawren and more. Check out the
full tracklist below and an explanation of
the project’s concept. T

“As Oscar Urbina was studying for his
Florida State exam for Social Science, he
came across the story of a woman named
Mary Ludwig,” a press release read. “Some
to this day wonder if she was a real
historical figure or just a folk tale. Her story takes place during the American Revolution,
during the Battle of Monmouth.

“During the battle, the weather conditions
were extreme. Soldiers fought in the
battlefield while it was brutally hot causing
heat exhaustion. Mary took the initiative to
bring pitchers of water from a spring for the
soldiers so they can hydrate in the middle of the fight. She was deemed a hero for such a
small act — bringing water!

“And that’s when it hit Oscar Urbina: to be a
hero, you don’t need to do the epic heroic
acts that you see in the movies by your
favorite Marvel or DC superheroes. But to be
a hero, you need to do the little things in life
that leave an impacting memory in others, and in this project series, Oscar Urbina
hopes to do this with his transparency. So
for her small heroic acts, Mary Ludwig was
given a nickname that will now embody the
heart and name of Oscar Urbina’s project
series, Molly Pitcher.”