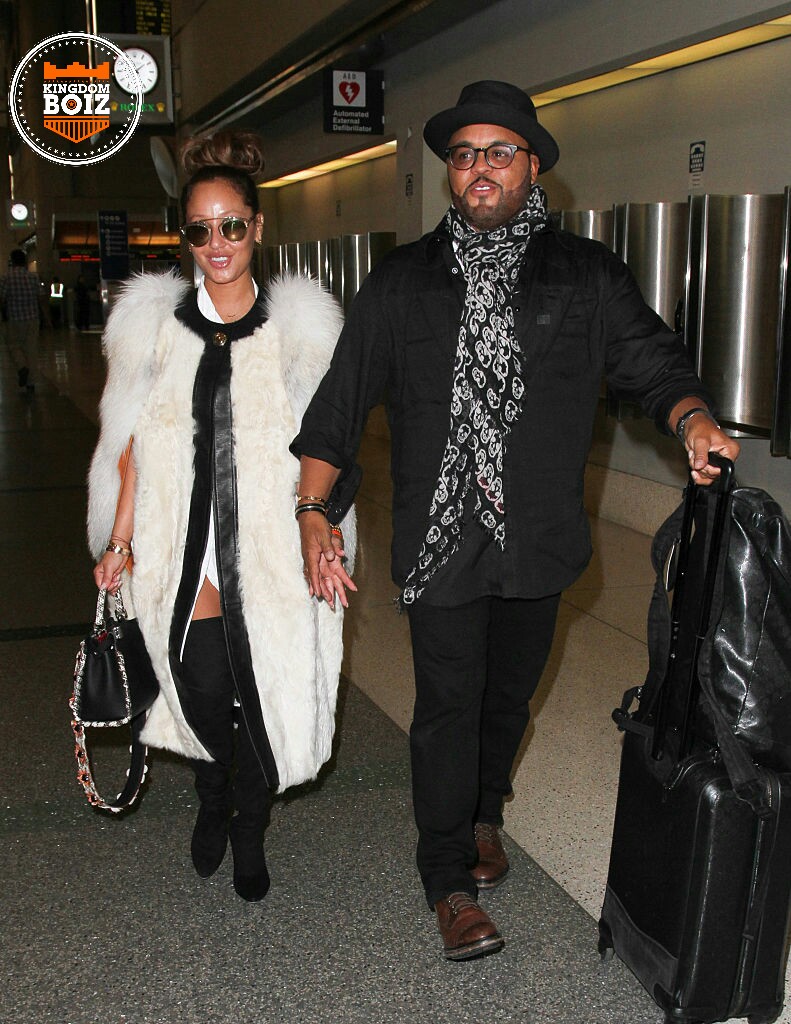 On the way to Paris for their wedding … LOS ANGELES, CA – NOVEMBER 09: Adrienne Bailon and Israel Houghton seen at LAX on November 09, 2016 in Los Angeles, California. (Photo by starzfly/Bauer-Griffin/GC Images)

Adrienne Bailon and Israel Houghton got married on 11/11, a few months after they started dating this spring.

The lovebirds shared their wedding journey with her daytime talk show The Real.

In this clip, they say what made them fall for each other, how many kids they plan to have together, and Israel shares that he’s grateful for the chance to get it right a second time, and to give her a dream wedding she deserves.

Adrienne was previously engaged but the relationship ended last year, in 2015.

Israel and Adrienne talked about their proposal on The Real here. Adrienne says she also found herself on the floor, proposing to him too, after he gave her the ring! “Guess what? We both said yes!” 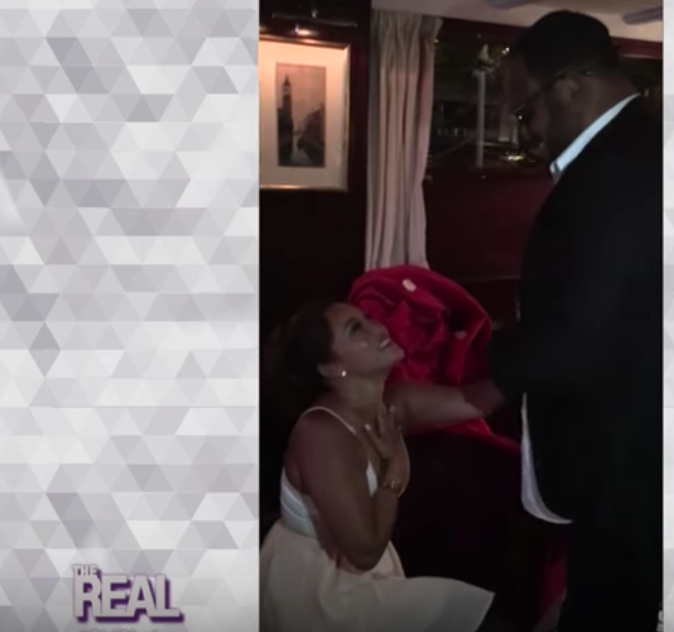