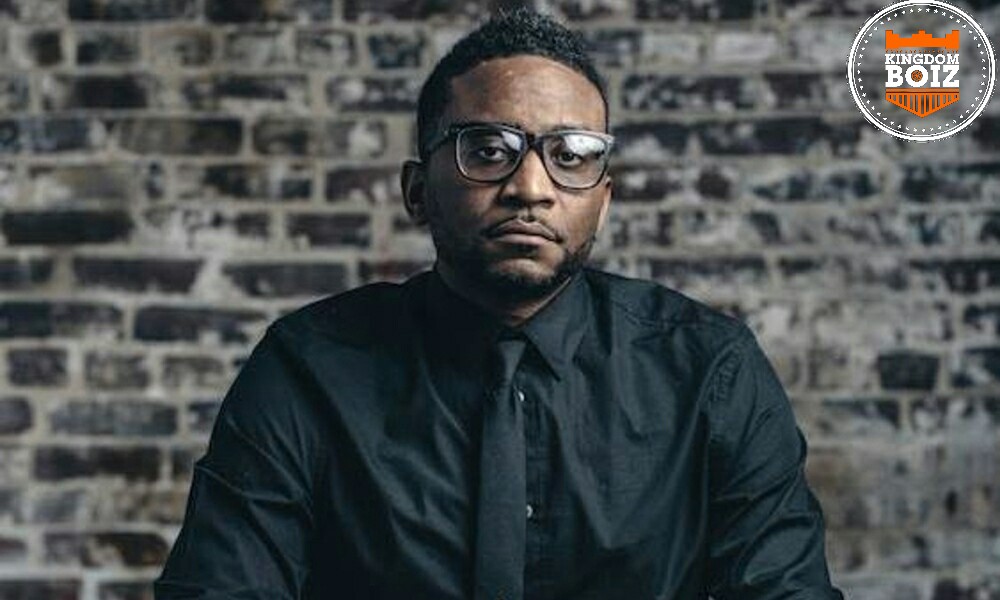 Sho Baraka hopped on Facebook live for The Gospel Coalition where he tackled his thoughts on the presidential election results.

Sho first explained the conversation that he had with his daughter. He wanted to make sure she had a full understanding of what was going on.

“God has placed this individual in office for a reason…though we may not be happy with it, God has called us to pray and beseech Him and pray for wisdom not only for this individual but this country,” he said to her.

He then wanted to prepare her for things she may encounter in school or among peers. “How do we engage in civil discourse? How do we love one another?”

The rapper answered the questions with, “Have a posture of humility and love…” He brought home the idea of constantly being aware that we are to bear the image of Jesus.

“How do you posture yourself as someone who loves humanity because we are image bearers.”

Sho also engaged the attitude of the church during this Trump victory. There is dangerous rhetoric coming from the church…”

He warned that those who support Trump need to make sure to hold him accountable to things he “aligns with you most closely.”

He also said, “we must be very careful at aligning this with Christianity.”

“We must be very careful about seeing this as a victory for Christianity. Progress will come through compassion, not power.”

Lastly, the rapper wanted to encourage people who are deeply saddened and said it’s very easy to become the very thing we hate.

“Engage a flawed system to the best of our ability for God.”

Watch the entire dialogue below: