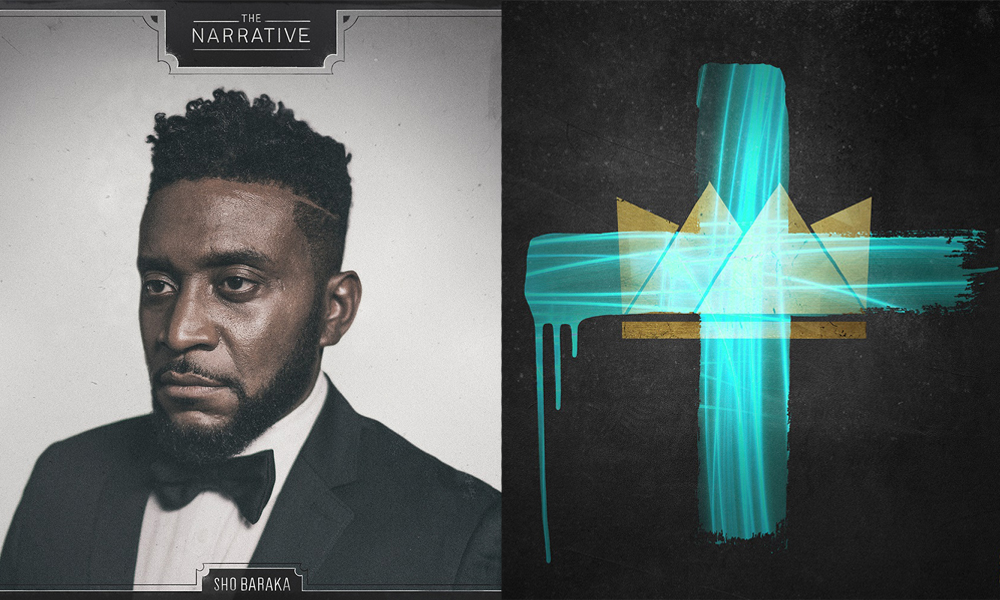 Billboard announced its charts for the week of Nov. 12 on Tuesday, and Sho Baraka’s new album The Narrative and Bizzle’s Crowns & Crosses both made multiple first-week appearances.

Sho found sales success even with Humble Beast offering his project for free download on its official website.

Here are Billboard numbers for each album.

Buy The Narrative on iTunes.