Singer “Sunkey” Gets Suspended From Church Over His “Konfam” Music Video 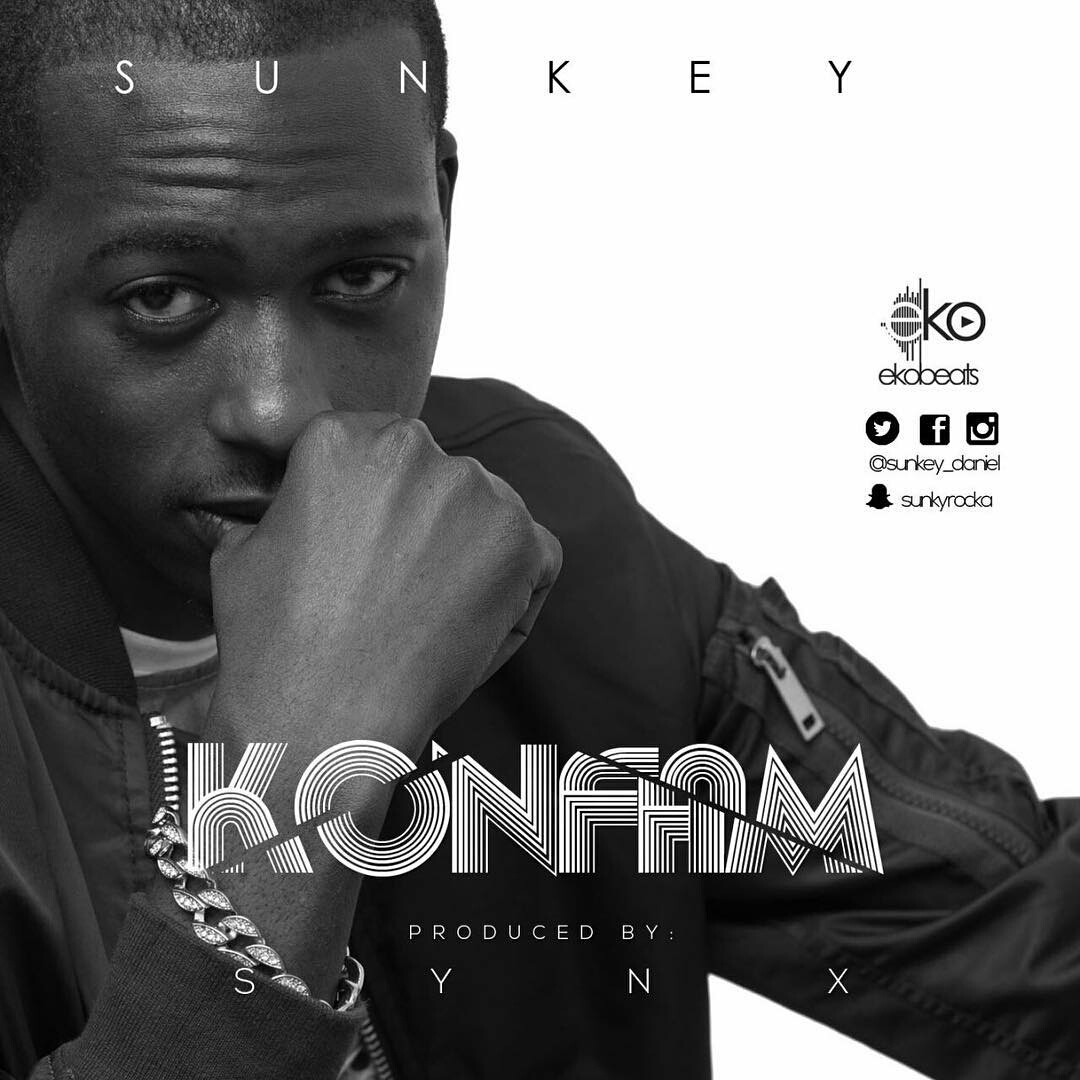 Emerging R&B/Pop Act – Sunkey seems to have infuriated the Christian fold to which he belongs as it is reported the artiste has been suspended from all Church activities due to the nature of his recent video – “Konfam”.

Directed by Adasa Cookey and starring many sexy models, trouble started when Sunkeyposted his brand new video “Konfam” on Facebook but unfortunately, one of the Church elders who is an Evangelist stumbled on the post and made a “thumbs down” comment due to the seemingly immoral nature of the video which eventually sparked a mini outrage on the social media platform.

Subsequently, the ladies man – SUNKEY faced the wrath of the Church authorities and was suspended indefinitely from his role as one of the Choir leaders and an important member of the fold.

We really hope SUNKEY and the Church leaders make peace..