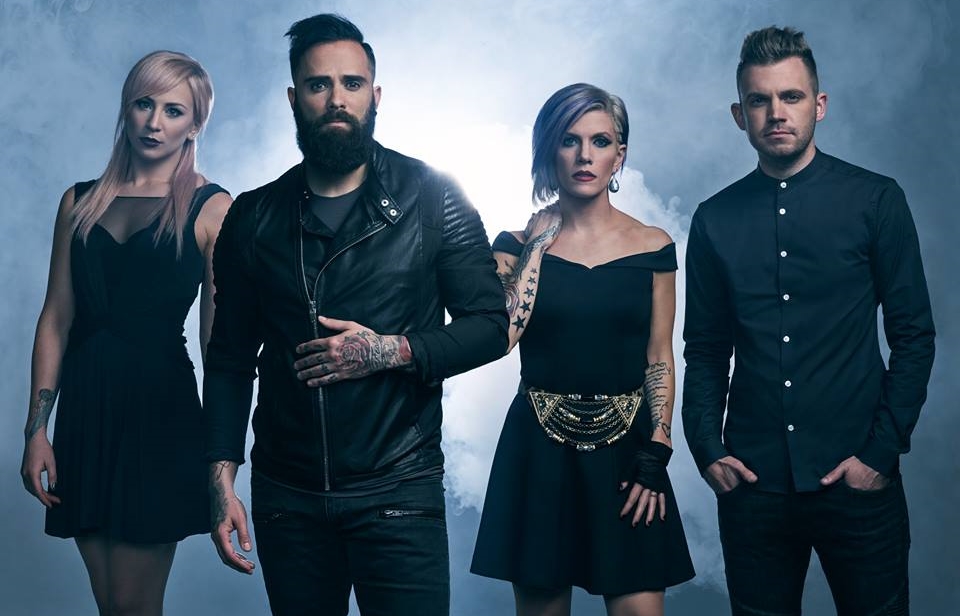 Grammy-nominated rockers will
release Unleashed, their new studio album and
follow up to their 2013 release Rise, which
bowed at #4 on the Billboard Top 200 Album
Chart, on August 5th. The 12-track album, a year
in the making, is currently available for pre- order via all digital retailers
including iTunes and Amazon. Pre-orders will include an instant download of the debut Active Rock single “Feel Invincible” and the album’s debut Christian single “Stars.” Air 1 Network world premiered “Stars” today and is featuring
the track in their Spotify playlist.