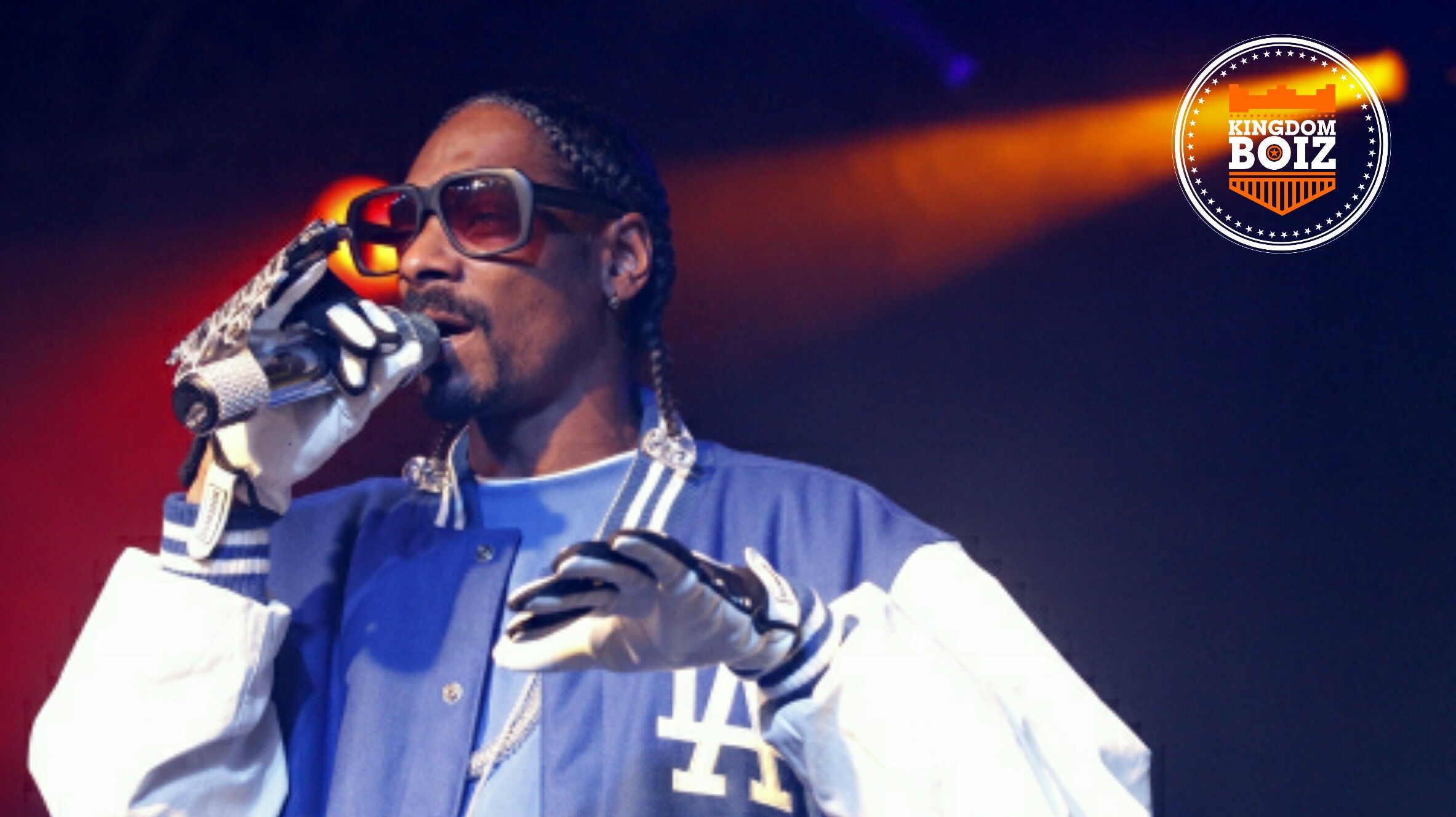 Snoop Dogg is giving the world a glimpse of his gospel music album, which already features a famous voice in gospel music, Fred Hammond.

The rap mogul, whose real name is Cordozar Calvin Broadus Jr., took to Instagram to preview his gospel project Bible of Love for fans. In the preview video clip, Hammond’s signature voice can be heard praising God.

“He did it for me he’ll do it for you, same God,” Hammond croons in the audio track that Snoop can be seen lip syncing to.

The 45-year-old hip hop veteran announced that he would create a gospel album earlier in an interview with Beats 1 Radio.

I’m working on a gospel album. It’s always been on my heart,” he said. “I just never got around to it because I always be doing gangsta business and doing this and doing that. But I just feel like it’s been on my heart too long.”The rapper hailing from Long Beach, California, had already given fans a glimpse of what his gospel music may sound like. Last year, he turned Pastor Shirley Caesar’s 1988 song “Hold My Mule” into a holiday song called “U Name It Holiday Anthem.”

In Snoop’s version of the song, he raps over a DJ Battlecat production and uses Caesar’s now famous line, “I got beans, greens, potatoes, tomatoes” as his hook. The rapper includes spiritual undertones in his rhymes while describing his holiday feast and even making reference to gospel musician and broadcast personality Bobby Jones.

“Up early with Shirley in the kitchen on a mission with hams and yams mac and cheese for the chickens/ Collard greens is finger licking, me with the denim. Bobby Jones on the television/ Granny say grace for us and aunty making plates for us,” he raps in the song that is available on iTunes. “We’re the gift that keeps on giving praise God we keep on living. BC what you want me to say bow your heads for a second take a moment to pray.”

While it seems Snoop is trying to turn over a new leaf musically, he has recently released content that has raised some eyebrows. Earlier this year, he appeared in the remixed version of Canadian group BADBADNOTGOOD’s song “Lavender.”

In the music video, the rapper could be seen shooting a toy gun at a clown dressed as President Donald Trump. Instead of bullets, the word “bang” was released from the gun but that didn’t make the president feel any better about the matter.

Trump took to Twitter to speak out about the music video, taking his own proverbial shot at Snoop’s music career

“Can you imagine what the outcry would be if @SnoopDogg, failing career and all, had aimed and fired the gun at President Obama,” Trump tweeted. “Jail time!”“

Florida Sen. Marco Rubio also spoke out about Snoop’s appearance in the music video, saying that it could give the wrong people the wrong ideas.

Snoop shouldn’t have done that. We’ve had presidents assassinated before in this country, so anything like that is something people should be really careful about,” Rubio told TMZ . “[If the] wrong person sees that and gets the wrong idea, you could have a real problem.”