So Cute! Mark Zuckerberg & Wife Announce The Birth Of Their Second Daughter With Adorable Family Photo 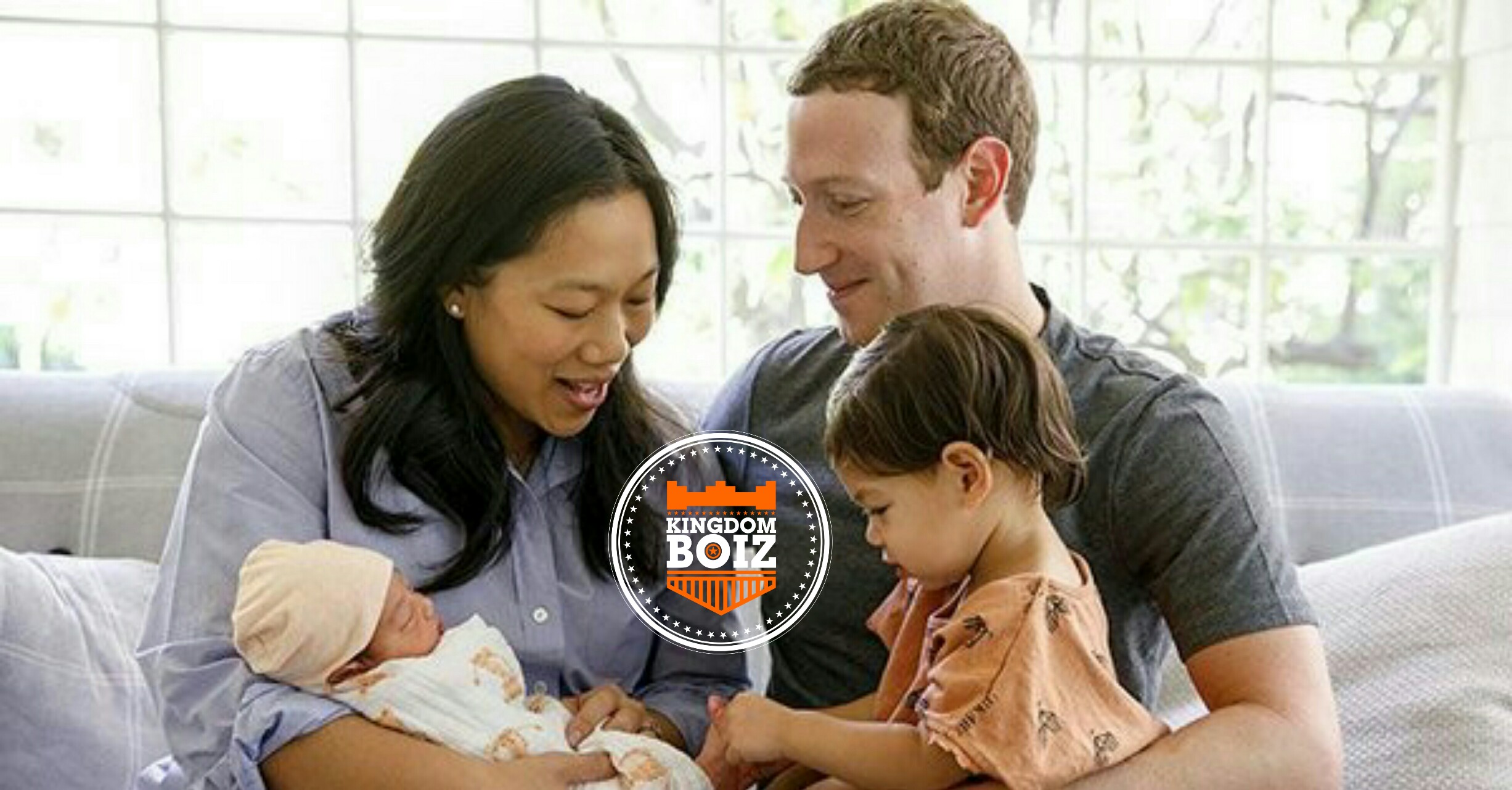 Facebook founder and CEO Mark Zuckerberg announced through Facebook on Monday that his wife, Priscilla Chan has given birth to their second child named August.

“Priscilla and I are so happy to welcome our daughter August!” he wrote.

Mark also published a letter that he and Priscilla wrote to August on the social platform about the world they hope she grows up in, and also hope she doesn’t grow up too fast.

They posted a similar letter when big sister Max Zuckerberg was born in December 2015.

Mark wrote the letter to August, which he and Priscilla signed.