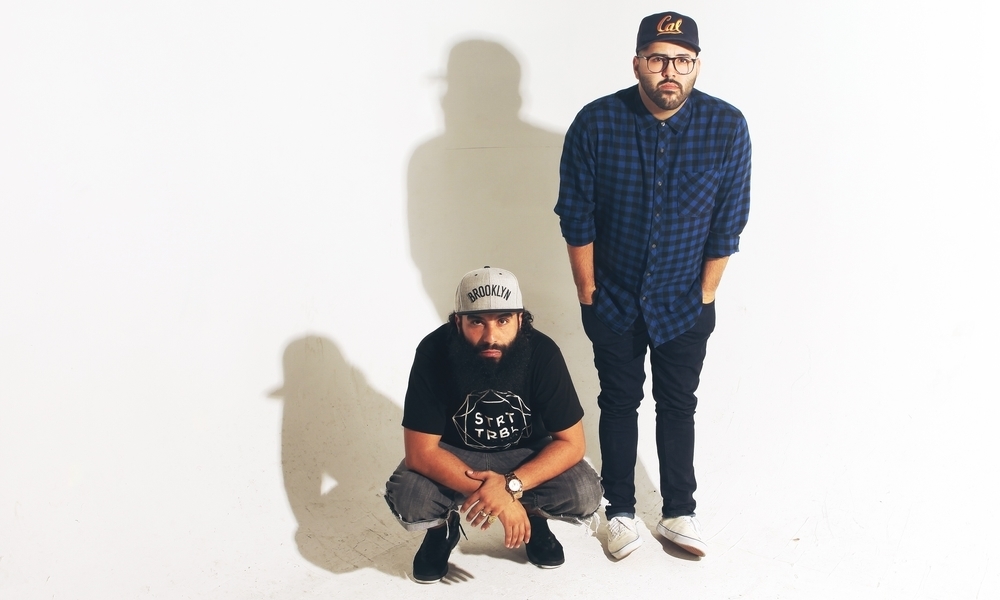 The Social Club Misfits recently dropped new
EP The Misfit Generation, as it made a splash
with nearly 300k streams and found its way
to the top 10 on Christian Soundscan &
Billboard Charts.

The current single, “Courage,” was released
on April 29 and the song has quickly
become the hottest song on the record.

“We are encouraging ‘misfits’ to be who
God’s called them to be, not who the world
says they should be,” the Social Club Misfits
said in a press release. “We sing different,
we dress different and we’re not
embarrassed of the God we serve. We are the misfit generation.”

Buy The Misfit Generation on iTunes.