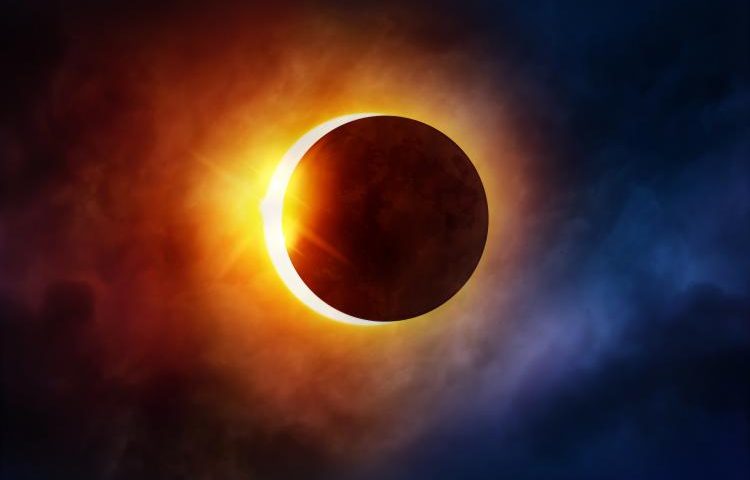 The much awaited partial Solar Eclipse also known as the annular eclipse finally occurred on Thursday September 1, 2016 as predicted.

The eclipse was captured in Lagos at about 8.35am though it was expected to have been seen in the city as at 7:14 am with a peak at 8:26 am.

At about the same time, viewers in the nation’s capital Abuja, gathered at the National Space Research and Development Agency to view the sight.

The annular eclipse was obstructed by a cloudy sky for much of the time, which made it difficult to clearly see the rare occurrence by viewers in some parts of the country. 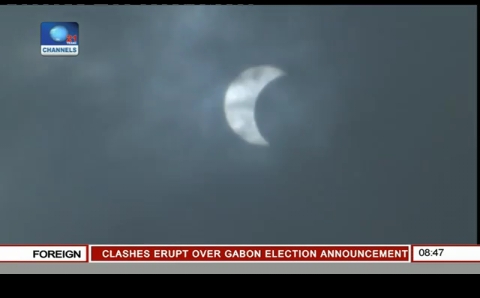 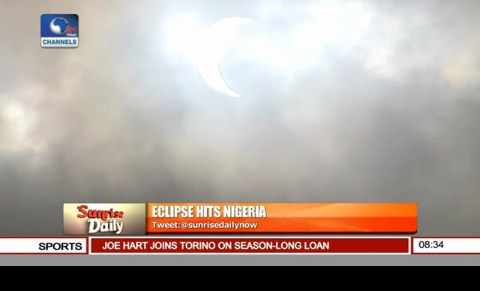 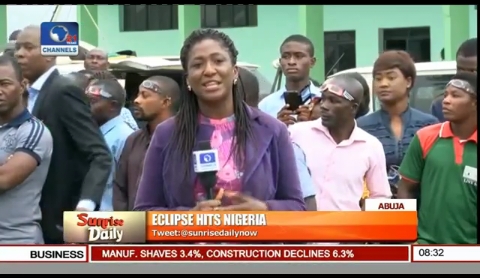