STORY: 5 Christian Rappers Who Were Influence By Tupac 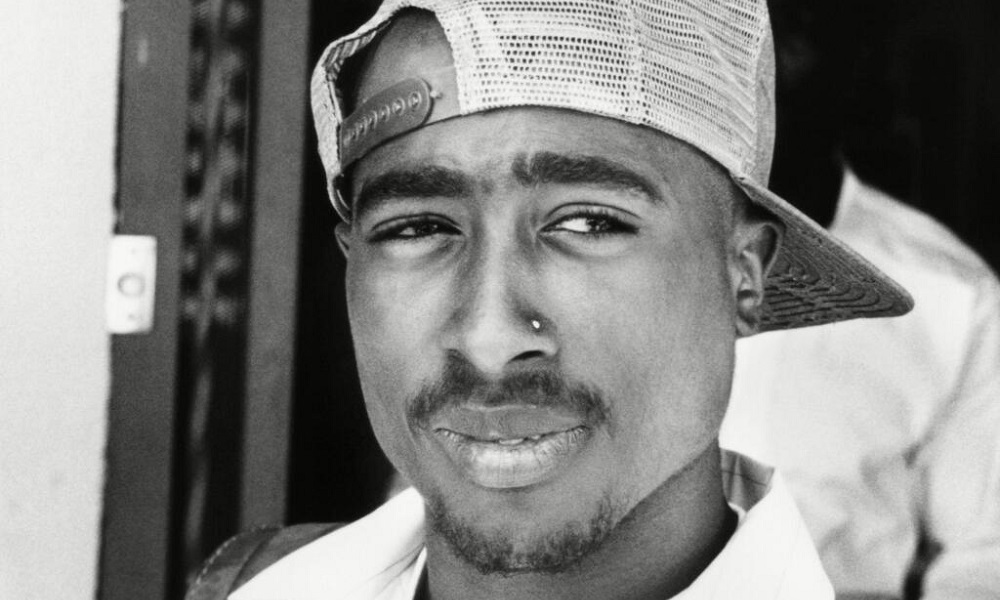 Tupac Shakur, one of the most influential
artists in hip-hop history, would have
turned 45 yestarday if he were still alive. To
capture some of that influence, we gathered five examples of Tupac’s influence
on Christian emcees — although there could have been far more.

1. In 2013, HipHopDX asked Lecrae what the term “revolutionary” means to him and
why he desired to be one.

“A revolutionary is a change agent,” Lecrae
said, “and that’s really what I’m about. I’m
about change. Hip hop has always been a
social platform for change. If you think
about any other form of music, we’re not
really interested in One Direction’s backstory. But we want the backstory of
people like Eminem and Jay [Z] because of
the struggle and that sense of progress.
That’s what hip hop has always been about,
and that’s why there’s no better tool to use
than hip-hop music to be a revolutionary. It allows you to be a change agent to talk
about how our communities can be better
and how life can be better.

“My mother, who was influenced by the
Black Panthers, raised me. I was made to
read all kind of revolutionary books as a
kid. What 12-year-old do you know that sits
and reads The Autobiography of Malcolm X?
So that’s how I came up, and that’s why Tupac resonated with me so much. As
gangster and thuggish as he was, he still
wanted to be revolutionary. And that’s how
I am. As clean and wholesome as I may be,
I’m a revolutionary man. I want change to
happen.”

2. Derek Minor (who was then known as PRO) named Tupac in his 2010 Redemption track “Know You”.

See I grew up like “screw the world,” it’s me
against it
And if it’s life after death, then I don’t wanna
live it
So confused man, 2Pac he discipled me,
Biggie he made me classy In a fatherless household, hip-hop became
my pappy

3. In a 2004 interview, Rapzilla asked Reconcile what was missing in Christian hip
hop, and he said, if anything, it was Tupac-
like communication ability.

“The thing that stood out about people like
Tupac was his ability to connect with the
listener emotionally,” Reconcile said.
“Whether I agreed with what he was saying
at any given point was really irrelevant. I felt
him!”

4. In a 2015 interview, Json said artists like Tupac, Scarface and Nas influenced his
musical style and high regard of storytelling.

“They were content-driven,” Json said. “The
current climate is melody-driven — not that
there’s anything wrong with that.”

5. And just last year, Andy Mineo named Tupac in the hook of his Uncomfortable song “Vendetta”. “‘Pac did a lot more for me
than Barack.’ Well, some people have been
taking that literal, like I have some vendetta
against Barack Obama, but that’s not the
case,” Mineo explained on Rap Genius.

“You know, as a writer, I’m using
archetypes to communicate big ideas. So
Tupac is a hip-hop icon, and Barack is an
icon for the new generation in politics and
the structure in government. So I was just
saying that hip-hop culture has done a lot more for me than the government has. As
you hear in more in the lines, the artist are
the ones who can connect with the heart of
people. Because we speak honestly, we
speak the language of the people.”