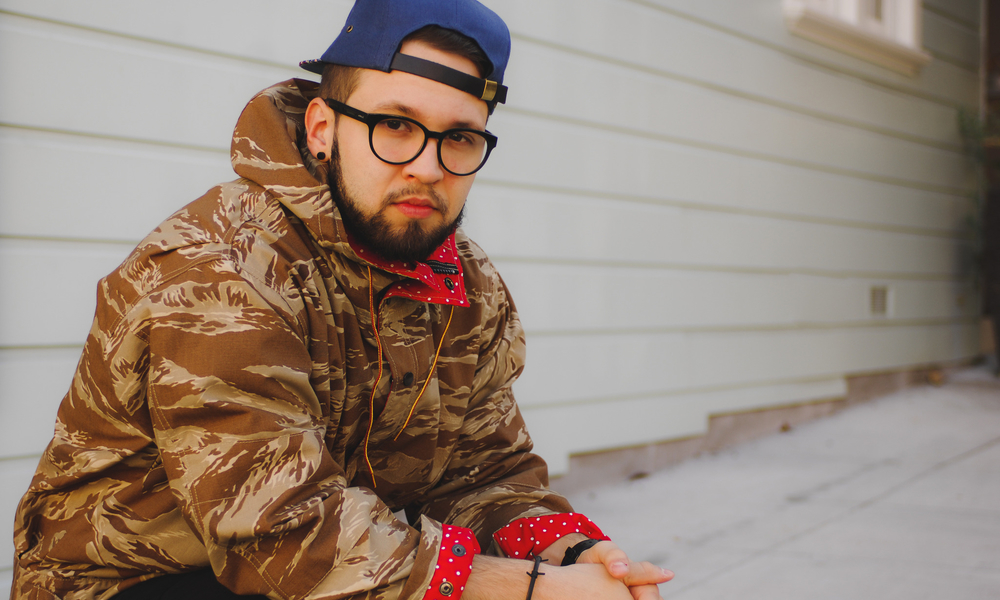 Earlier this month there was a “Christians in
the Arts” event at Columbia University, and
emcee Andy Mineo was part of the panel
that addressed the students. It was here
that Mineo offered some more insight to his
“Christian rap is corny” quote that stirred up controversy last year.

“I was just saying Christian music has been
corny,” said Mineo. He regretfully added that
he offered no context to what he meant.
“That was really arrogant and harmful and
stupid of me. I remember getting a phone
call from like Lecrae, ‘I’m just gonna cut to the chase, bad idea’.”

The rapper opened up about his struggle
with arrogance and in that moment
seemingly dissed all of Christian hip-hop. It
was not his intention. He messed up by
giving no affirmation or context of its
helpfulness.

He clarified what he meant by saying, “…My
wife said it really well today, ‘Idealism is
corny. Always keep it real.’ And that’s
exactly the problem with most Christian
music, or any music, idealism…”

He continued, “The idea of clean, nice little
bow on top packaged neatness is just lame
to me because if anyone has lived life long
enough they know life’s not super clean,
and it’s messy, and it’s tricky and it’s
uncomfortable, and it’s difficult and I think that’s the thing that people really look to the
arts for, the ability to connect…the beauty of
art is not the whole conversation, but the
start of a conversation.”

He feels a lot of time Christian artists feel like
they have to put a “nice happy bow” on
everything they create because if they don’t,
everyone will say “they’re not Christians.”

“I try to stay away from the label Christian
artist, I just want to make great art because
I don’t want it to hinder me as much as it’s
benefiting me.”

What he means by that, is sometimes the
label of “Christian” will get someone
dismissed before they even have a chance
to open their mouth. He used Kirk Franklin
as an example. Everyone knows Franklin is
a gospel artist, so a non-Christian may never pop in his record even though the music is
“dope.”

He said saying that already puts something
in someone’s head like Christian music is
“for those people.”

Mineo believes art is great because it allows
the artist to create things to convey
emotions and passions in their own way.

“Do you feel pressured to be just as good as
your non-Christian peers, or because Christ
informs your artistry, is there a higher
standard?” was the next question directed
at the panel.

With there being Christian Contemporary
Music, Christian rap, Christian books,
Christian paintings, and so on, there is this
gap between the spiritual and non-spiritual
that is still connected to a money-making
industry.

“It’s a double edge sword because one
when you say Christian in front of whatever,
it automatically gives a sense of security or
safety for the other Christian to engage with
and be like, ‘Oh, someone like me’. It helps
Christians find other Christians, I guess. But the damage it does, I think, far surpasses
the benefit of labeling something, quote on
quote, Christian or not Christian. That’s been
a debate for like 107 years.”

The next question brought the panel to the
topic of Christian voices being relevant.
Mineo said often times Christians are
dismissed because people assume you are
anti-everything and can’t be rationalized
with.

“There’s a way of communicating Christian
ideas in culture that are upstream from
Christianity,” he said. “The Christian culture
wants you to validate by saying it.”

He explained that as meaning being a
servant and showing your faith rather than
just speaking it. The group agreed that
being a Christian of action rather than being
a Christian by word was more effective in
reaching everyone.

What do you think of Mineo’s discussion?
Does he bring up some good points? Stay
tuned for part two of this article where
Mineo talks about Kendrick Lamar’s
Christianity.