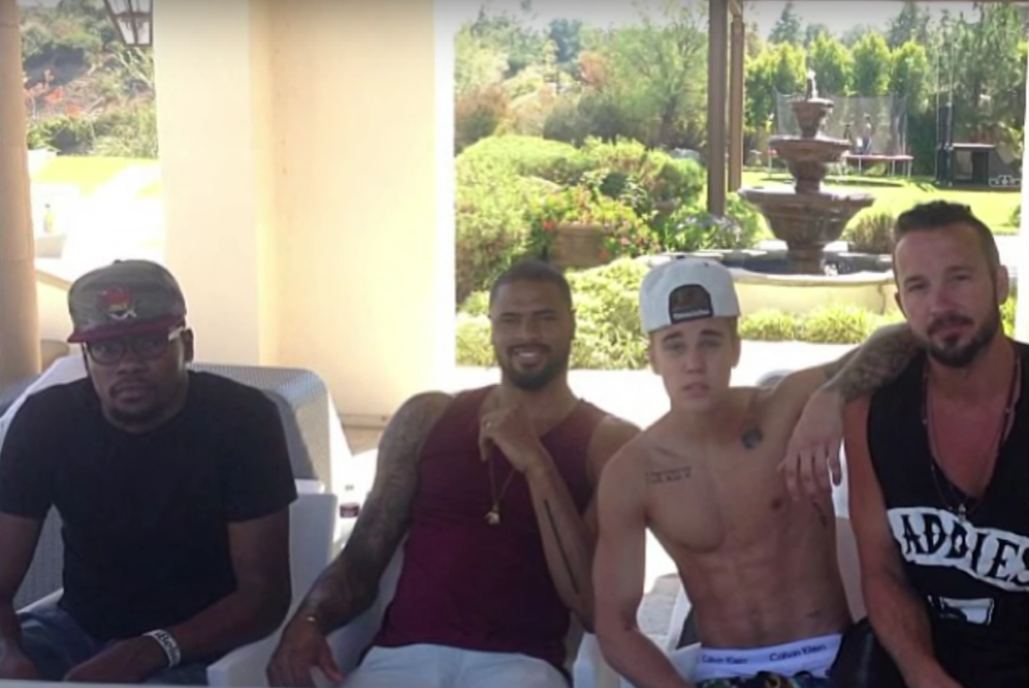 Hillsong Church’s well known Pastor, Carl Lentz,
was recently the subject of an in depth GQ Magazine
article that explored his relationship with Justin
Bieber, his genuine care and concern for people’s
souls, and the torment he has over his Biblical
views on same-sex relationships and abortions.

The article opens up with an incredibly “only in a
movie” story about how Pastor Lentz as well as
Pastor Judah Smith baptized Justin Bieber in
basketball player Tyson Chandler’s bathtub
sometime after 2:00 a.m.

Lentz has made it known that last year Bieber lived
with him for a few months as he sorted his life out
and was looking to get back on track with his faith.

“One day, according to Carl, Justin looked in the
mirror and he was ravaged by feelings of loss. He
got on his knees and he cried. ‘I want to know
Jesus,’ Justin Bieber sobbed to Pastor Carl. And so
together they prayed. Suddenly, Justin was
overcome by the Gospel, and he said, ‘Baptize me’” reads an excerpt from the article.

Bieber wasn’t simply asking to be baptized. The
singer wanted to do it at that moment so Lentz
needed to find a solution.

Lentz and Smith got in the car to drive Bieber to a
Manhattan hotel that they frequently rented for
baptisms but the press was somehow tipped off as
thousands of people were waiting to see the young
celeb.

After being confronted with the same result
wherever they went, Lentz “called his boy.” That
“boy” was Tyson Chandler, who at the time was the
starting center for the New York Knicks.

Apparently it was 2:00 a.m. and Chandler had a
game against the Heat earlier in the night.
nevertheless, he said “Done, easy” to the request of
the entourage crashing at his pad to use the pool.
However, it appeared as the devil was trying to
thwart the singer’s ambitions as the pool was closed as well. It was then that the seven foot tall
Chandler suggested they use his custom built
bathtub.

The article shifted away from Bieber and mentioned
that over 8,000 people attend Hillsong Church
every week and it sometimes includes celebrities
such as Kendall Jenner, Selena Gomez, Kevin
Durant, and Bono in addition to the
aforementioned Bieber.

The pastor stated that the church caters to
celebrities in the sense that they want to provide a
safe environment to come worship and experience
God. He views them as other members of God’s
people.

Lentz’s popularity has opened doors for him
wherever he goes. He uses these opportunities to
plant a seed in every person he meets.

The interviewer attended a Knicks game with Lentz
and watched as basketball player after basketball
player approached the minister just to hear some
words of encouragement or introduce themselves.
According to GQ, almost each and every
conversation wrapped up with Lentz asking the player about their walk.

Perhaps basketball is close to home for the pastor.
Lentz played college ball for NC State before
following his call to the ministry. He even baptized
Durant at some point and seemed to be close with
Knicks head coach Derek Fisher.

During the game, he showed off a text exchange
with an unknown NBA player. The conversation
extended over a period of several weeks with
some of the more intimate talk reserved for faith.

“‘Where are you at now with your faith?’ and the
guy answered, and suddenly the text exchange
was about this guy and his life and his soul…’See’,
Carl told me. ‘This is how it works. You take those
opportunities’. This is what cool gets you. An
audience with people with big audiences of their own,” the clip reads.

The article further dives into Lentz’s core Christian
values and even finds the author questioning their
own Jewish upbringing as they began to be
impacted with all the talk of Christ’s forgiveness and
the overall love instilled by Hillsong’s teachings.

The pastor discussed at length his views on
abortion and homosexuality and said it is
something that brings him great “torment” but
nevertheless has to go by what the Word of God
states.

“So make no mistake: He believes being gay, or
getting an abortion, is a sin, and he believes Jesus
wouldn’t disagree,” wrote GQ. “But more than any
of that, he only believes those are the headlines of
your life. They are not your story. Your sin is not the
biggest part of you, no matter how much it might feel that way.”