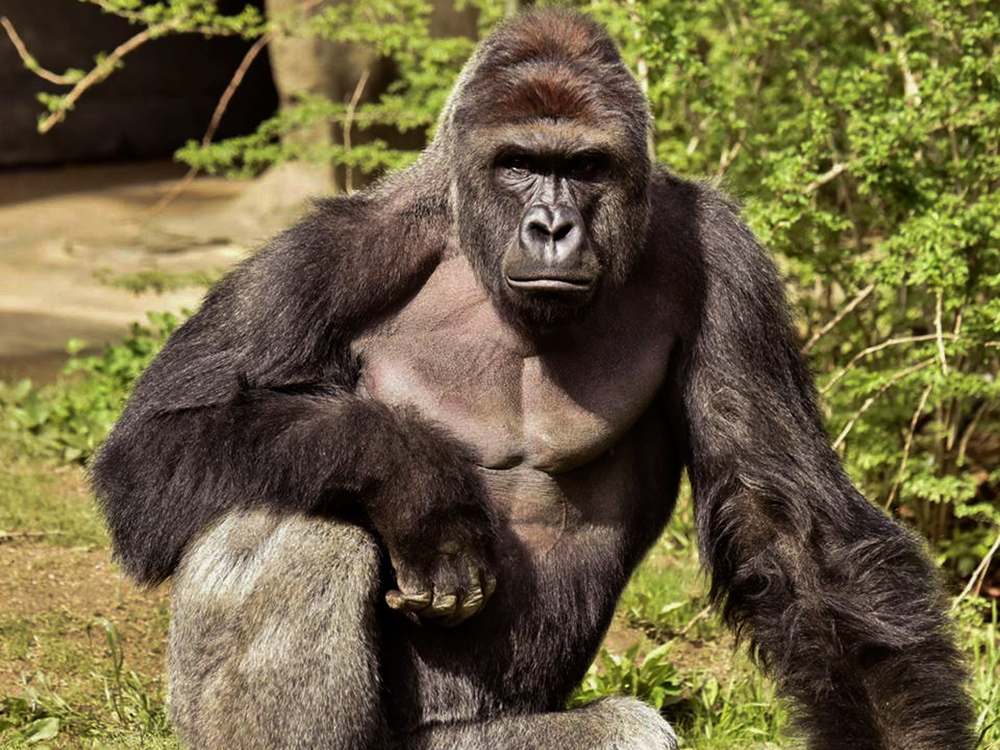 Legendary emcee from The Cross Movement, John “The Tonic” Wells is once again reaching out to both young and old fans of Christian hip-hop for “story time” with Uncle Johnny.

It’s incredibly awesome to get the opportunity to get it in with you again. Trust me. I don’t take it for granted one bit.

In case you forgot, it’s your Uncle Johnny, not to be confused with Uncle Ricky. I don’t have the fly clothes, the phat dookie chain or the signature eyepatch. The one thing Slick and I may have in common is that we both like to tell stories. Rick told a bedtime story some time ago, but today I’d like to tell a wake-up story. So, if you can, gather close and let’s see where this tale takes us.

He had him by the foot. He was way more beastly and far too massive for the little guy.

He was so massive he could’ve killed the tiny dude with one blow. Instead, he grabbed little man by the foot, and drug him all over the ground.

Anyone crazy enough to try to help him would wind up facing the same potential fate—sure death. Not even his parents, who loved their child, could save him.

Stop me if you’ve heard this one (well…actually you can’t, so just bear with me).

The beast boy’s name was Harambe, a 400-pound gorilla that came across a three-year-old, who happened to fall into his pen at the Cincinnati Zoo. It wasn’t the ape’s fault, Harambe was just doing what animals do. Unfortunately, for little man, there was no guarantee the gorilla wouldn’t also do what he was surely capable of. From the looks of it, one more violent swing or toss could end it all for the child.

This story inevitably ends in Harambe’s death. Zookeepers had no other choice but to kill him. A human life was at stake. If that wasn’t already intriguing and heart-wrenching enough, the days following would take this account to another level.

You see brothers and sisters, nieces and nephews, as an apologist and Christian scholar Ravi Zacharias once said, “Sometimes people’s heroes tell you more about people than they do about the hero.”

Putting Harambe down seemed like the only reasonable, albeit unfortunate, thing to do. However, many in the public were outraged the gorilla had been killed and that other options, such as tranquilization, were not pursued first. But those options couldn’t possibly guarantee the young buck’s life and safety.

As I continued to hear these people come forth in mass through the media, it really made me wonder what type of people they were and where they had lost the ability to make a sound decision.

All in all, Hero-mbe actually revealed something about a group of people we otherwise wouldn’t know. The story became less about the gorilla and the child and more about how groups of people viewed the value and sanctity of life—animal life, human life and the principles that govern them all. We saw a people emerge that none of us really knew existed, at least not in this way. I certainly didn’t know about them.

The more I lived, the more I began to see that this was not a unique phenomenon.

From The Shadows To Front Street

Let me preface this next sentence by saying that I am not interested in making a political statement or a divisive one (at least not right now).

However, our latest political election showed me how true this was all over again. My issues concerning the election had less to do with Donald Trump and more to do with the groups that emerged with him as their hero. Right now is not the time for me to debate about any potential, legitimate synergy between President Trump’s campaign and policies and some of the various irrational, hateful groups that have become emboldened as a result of them. Even more scary, has been the newly-surfaced multitude of the indifferent, which sees our current state of affairs as harmless and are willing to risk it all even if it means putting our society’s stability and sanity in jeopardy.

Again, a hero has shown us what people really believe when any restraining principles, ideologies or pressures are removed.