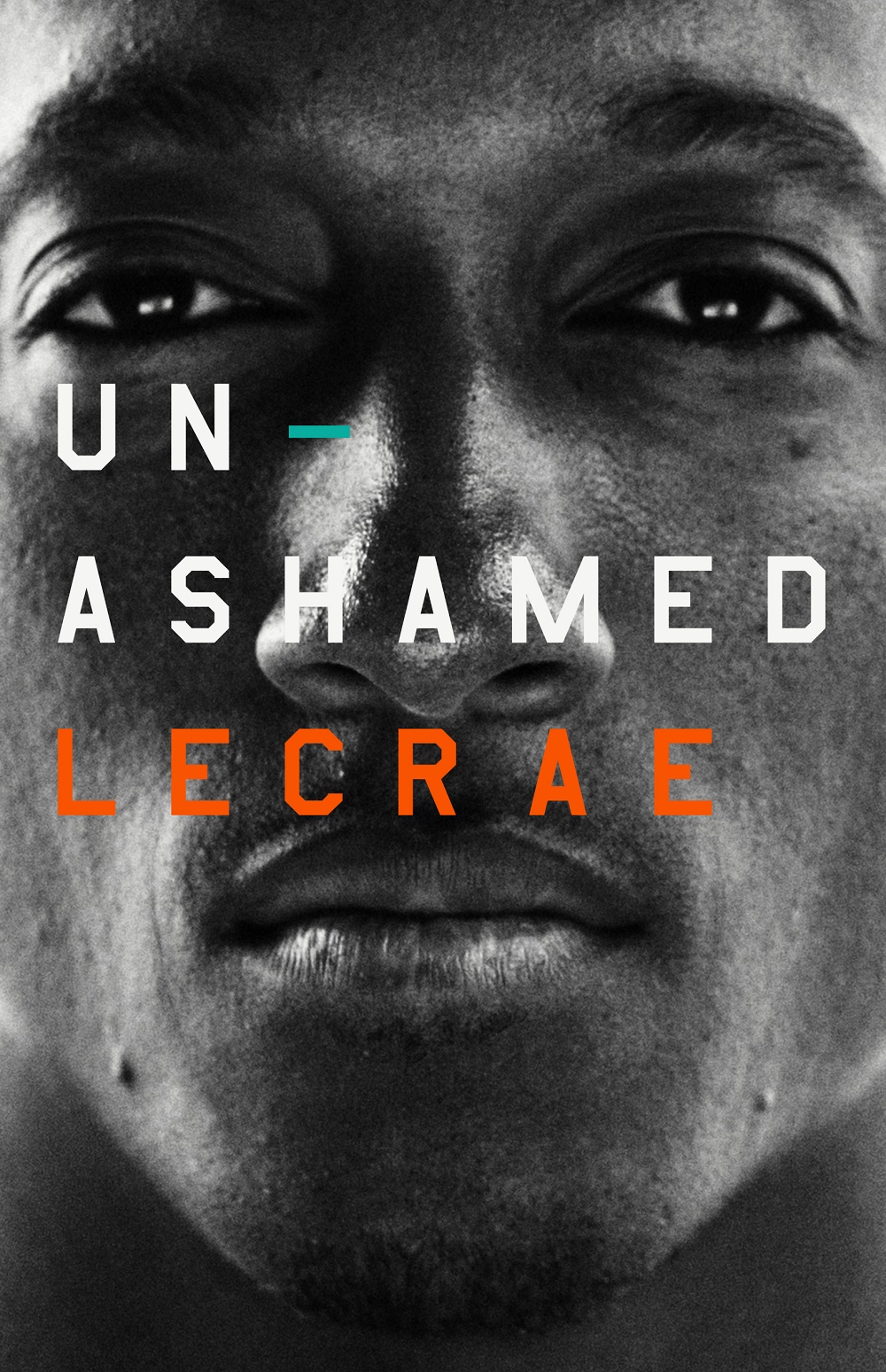 Two-time Grammy Award-winning artist
Lecrae’s first book, Unashamed, will be
published on May 3, and the memoir’s
conclusion could challenge the worldview
of readers.

An excerpt of the book begins after the line
break below.

Lecrae started his Unashamed epilogue by
telling a story about a 12-year-old mentee
of his named Dante who had become
confused when he heard Lecrae, a Christian,
listening to Thug Motivation rapper Young
Jeezy’s music. Dante, who wasn’t a Christian, thought Christians could only listen to
“Christian music,” as opposed to “secular
music.”

In “God’s Poetry,” the title of Lecrae’s
epilogue, he uses this anecdote to segue
into an explanation of his worldview, which
had grown different than Dante’s over time.

His view of Christianity was mainly coming
from me and my music. Somehow he had
gotten the idea that following Jesus was all
about what he did, not who he trusted. He
assumed that “Christian” music was just for
Christians and “secular” music was just for non-Christians. In his mind, the two genres
and audiences should remain separate. I’ve
never forgotten that conversation, and it
was one of the catalysts for rethinking the
music.

Most of the non-Christians and many of the
Christians I know see the world like Dante
did. Like I once did. They think they view
the world through a single lens, but really
they are looking through bifocals. Half the
world is sacred, holy, or good, and half the world is secular, unholy, or evil. But when
we see the world through a divided lens,
we can easily end up living divided lives. We
act one way in church or any other “sacred”
space. Then we act another way when
we’re out with our friends in “secular” spaces. And the result is that the things of
God rarely come into contact with or
influence the world.

The solution to this problem is to begin to
develop a biblical worldview. While nearly
80 percent of all Americans claim to be
Christian, only 9 percent have a biblical
worldview. If you are a follower of Jesus,
this should frighten you. Because more than likely, you’re in the majority and probably
don’t even realize it.

So what is a biblical worldview, and how
should it change the way we live?

A biblical worldview is, by definition, rooted
in Scripture. So we begin at the beginning.
The first chapter of the book of Genesis. It is
a familiar story of a God that creates, of a
serpent that tempts, and of two humans
who commit the first sin. Here we find the basic elements of a biblical worldview:

1. God creates all things. So we know there
is a single, sovereign, transcendent, all-
powerful God who is creative and artistic.
Because He declares His creation “good,”
we know that matter matters. The physical
world is not just an intermediate place we exist until we die and go somewhere.

2. God creates humans in His image. This
means that every person is uniquely
valuable. They are not just objects to be
used for pleasure or progress. Every person
is the object of God’s love; and therefore,
they should be treated with dignity and respect.

3. Despite having God’s image, the first
humans disobeyed God. The story of Adam
and Eve eating the forbidden fruit is my
story and your story too. We all reject God’s
rightful rule over the world, disobeying His
wishes for our lives. Sin leads to brokenness between humans and God, each other, and
themselves. If you want to know what is
wrong with the world, the answer is always
sin.

4. God promises that one day the serpent
that tempted Adam and Eve will be crushed.
This reminds us that while we should not
minimize or ignore sin, we do not live in
despair. We have hope. God has not
abandoned His creation. He sent Christ to crush the serpent. When Jesus lives in us,
we have the same power to stomp out the
sin that the serpent has brought into the
world.

These elements remind us that the world
God created is “good.” Things aren’t
inherently evil or bad. But they have been
tainted with sin. Because of Jesus, we don’t
need to see culture as something to be
avoided. It is something to be engaged. You cannot stomp something you’re running
away from. You can’t influence something
you never encounter.

A good example of a biblical worldview is
Daniel. I like Daniel. If he were alive now,
we’d probably hang out. In the Bible, Daniel
was an advisor to a king named
Nebuchadnezzar. Working for the king was
a pretty good gig, but things got weird when the king had some crazy dreams.
Nebuchadnezzar wanted to know what
they meant, so he summoned his advisors.
In those days, interpreting dreams was a
pagan practice. If Daniel was wearing
bifocals, he would have seen this as a secular action. An evil action. Something
that people who serve God didn’t do.

But Daniel didn’t see the world like that. He
knew that, as the Psalmist would later write,
“The earth is the Lord’s, and everything in
it.” So Daniel went to God, and God told him
what the dreams meant. When Daniel
interpreted King Nebuchadnezzar’s dreams, the king was impressed and appointed
Daniel his chief adviser.

Now if Daniel were living in our world, he
might have turned down the job and
enrolled in seminary. But he didn’t. Because
he saw this “secular” job as part of his
“sacred” calling. And because he didn’t see
the world as divided, he took the job and was able to speak godly wisdom into
Nebuchadnezzar’s life.

This has changed the way I do music. There
is no such thing as Christian rap and secular
rap. Only people can become Christians.
Music can’t accept Jesus into its heart. So I
am not trying to make Christian music or
secular music. I’m just making music. Hip- hop, like all music, is a good thing. I could
use it for evil by filling it with violence and
misogyny and profanity. Or I can use it to
glorify God. Every song I write doesn’t have
to have the Gospel spelled out or quote
Scripture so that people will know I love Jesus. My goal is just to use my gifts to
produce great art that tells the truth about
the world. If I see the world through a
biblical lens, the music will naturally paint a
picture that serves people and honors God.