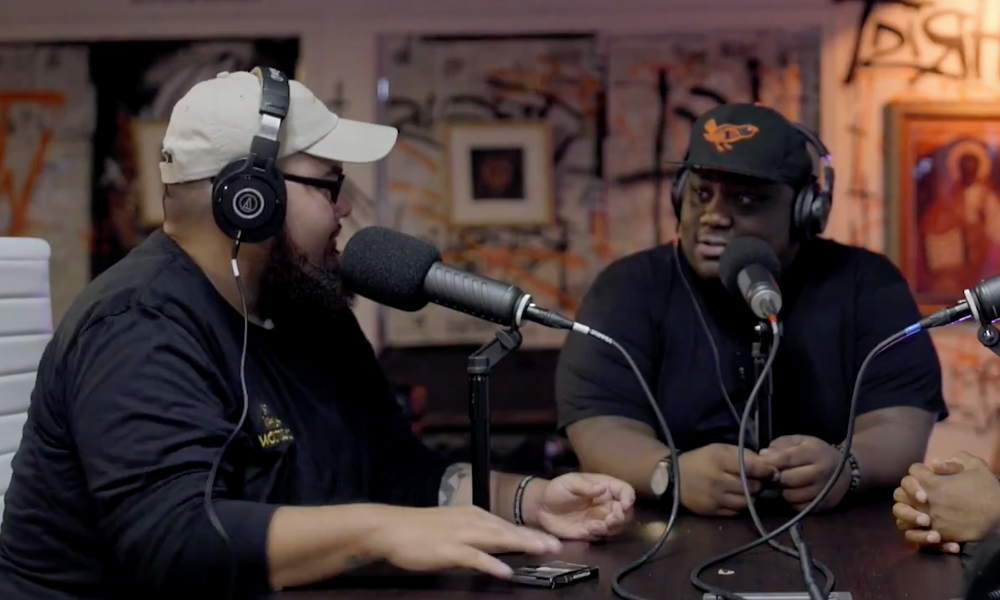 OnBeatMusic was on the Native Speaks YouTube channel where he dove into his struggles with depression, suicide, and the inspiration behind his song “Day 1’s.” He also gave advice for producers on networking and getting connected.

OB said that many producers today feel unappreciated, and that artist, especially in Christian hip-hop, need to consider the producer more. He said mainstream hip-hop is starting to embrace this more. At the same time, he believes producers need to get out and network more and create a brand for themselves.

“Network, show up to a concert,” he said.

From there the topic got heavy, as they spoke about the inspiration behind his song “Day 1’s” with Dillon Chase.

OB revealed that last year he tried to commit suicide. It was something he had struggled a majority of his life with but didn’t know what it was.

“There were sinful behaviors of my life that it was rooted in….I kinda locked it away and it all exploded.”

He ended up in the hospital for almost two weeks and received support from many artists and peers. Dillon Chase and his pastor were the only ones he allowed to visit him. Hence Chase being one of OB’s “Day 1’s.”

The producer then got into some of his struggles and a situation that happened to him in Kindergarten that may have been the beginning of his depression. Finding this out “broke me.”

Ultimately, OB along with the hosts spoke about how the church doesn’t necessarily deal with mental issues well. They spoke about things that would help.

Christianity and the church doesn’t deal with mental health well.

Watch the whole interview below:
https://youtu.be/FYgZRcxz56Y